Nana Kay calls for the dismissal of top GRA officials 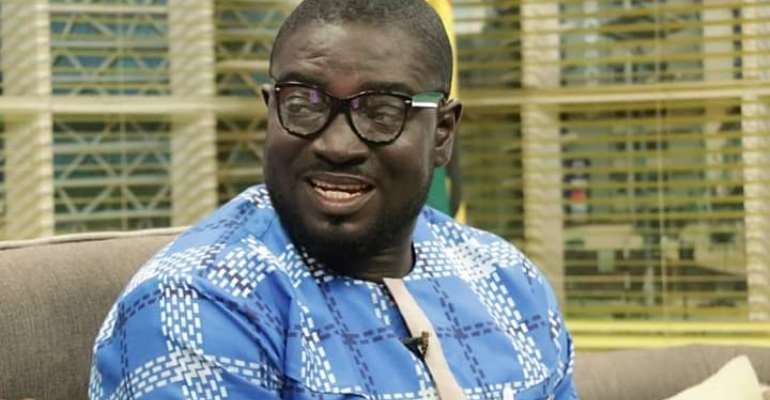 Communication team member of the ruling New Patriotic Party, Nana Kwadwo Agyei Yeboah (Nana Kay) has called on President Akufo-Addo to sack some top hierarchy of Ghana Revenue Authority (GRA) because it has failed in its mandate to address issues relating to workers in the institution.

Nana Kay disclosed that only the Customs Commissioner at GRA is working very hard to curb corruption in the interest of Ghanaians.

He further reiterated that Prof. Stephen Adei is becoming a thorn in the flesh for workers who work at Ghana Revenue Authority (GRA) hence it has caused the institution's inability to meets its target.

Nana Kay stated that during the 2020 elections Custom Officers in the country voted against the New Patriotic Party (NPP) due to the ill-treatment from the top hierarchy of the Ghana Revenue Authority (GRA).

"Board Chairman and top officials at GRA are not treating workers at the workplace well hence President Akufo-Addo and his government should sack some of the top officials of the Ghana Revenue Authority including the Board Chairman or else the NPP might go to opposition in 2024,’’ Nana Kwadwo Agyei Yeboah (Nana Kay) exclusively told Kwaku Owusu Adjei on ‘Pae Mu Ka’ on Accra-based Kingdom FM 107.7

He has therefore called on the government to act as a matter of urgency with respect to the replacement of leaders of the Ghana Revenue Authority (GRA).

Nana Kay accused some of the leaders of GRA of peddling lies and misrepresenting facts to the general public.

He accused top-ranking members of the Ghana Revenue Authority as the people working against the interest of the facility and Ghanaians as a whole.