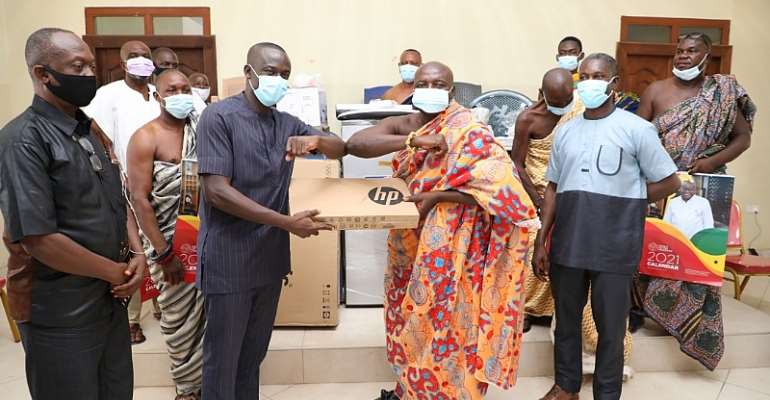 Eugene Arhin, the Ag Director of Communications at the Presidency, paid courtesy calls on the Awutu and Senya Beraku Traditional Councils on Friday, February 5, 2021 to donate some items to these two traditional councils.

In two separate durbars held by the traditional authorities in honour of Mr. Eugene Arhin, he presented a list of items that the two traditional councils need to enable them perform their administrative and traditional duties of hosting their guests well.

Addressing the gathering at Awutu Beraku, where the first durbar was held, Mr. Eugene Arhin expressed his gratitude to the chiefs for accepting him as their son during his last visit a month ago. He went on to indicate that during his last visit, he discovered that the Traditional Council needed certain items to enable them to discharge their administrative and traditional duties more effectively so he had come to present those items to them.

In view of this, he presented to the Awutu Traditional Council, 100 plastic chairs, 2.5 HP air condition unit, a laptop and a printer, 40 inches flat television screen with a Multi TV decoder, refrigerator, hand washing basins, two boxes of alcohol-based hand sanitizer and souvenirs from the presidency. After the presentation, he went ahead to request for a plot of land in Awutu Beraku to put up a community library for the youth.

On his part, Nai Pobie Abumdam thanked President Nana Addo for giving such a position to the son of their land. He disclosed that all their attempts to call on the President to discuss issues concerning Awutuman proved futile so Eugene Arhin should create that platform form them.

The host, Abokuade Agyemang Wyettey Otabil III, the Paramount Chief of Awutu Traditional Area, expressed his gratitude to Eugene Arhin. He observed that he has received similar items from both politicians and non politicians but Eugene Arhin's had no equal. He however advised Eugene Arhin not to over stress himself in an attempt to satisfy the people because those who spoke made many requests.

Before he ended his speech, he told Eugene Arhin that he would coerce him to contest for the Awutu Senya West seat in 2024, even if he has no such intentions because he has really shown goodwill for the constituency. Concerning the land Eugene Arhin requested for a community library project, the Paramount Chief said he would sit with his divisional chiefs and communicate back to him but he believes his chiefs are ever ready to provide it, judging from their reaction when he made the request.

The durbar at Awutu Beraku ended with the reaction of Eugene Arhin to the appeals and admonitions he received from the chiefs. Concerning their request to visit the President, Eugene Arhin assured them that he would create that opportunity for them. He told them that he has discussed it with the President and he has agreed to host them when they are ready. He once again thanked them and assured them of a lasting relationship.

The traditional authorities of the Senya Beraku Traditional Council also blessed him and called on the youth to give him the necessary support he needs to help develop the town. The headmistress of Senya Senior High School requested for a mini bus for the school. Just as it happened at Awutu Beraku, Eugene Arhin addressed the NPP party supporters who came to witness the durbar. 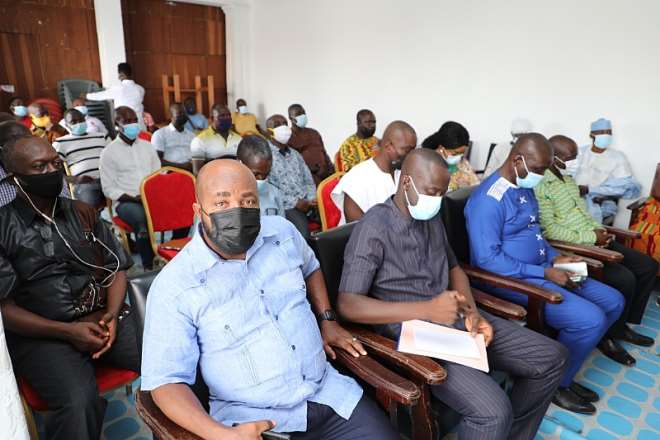 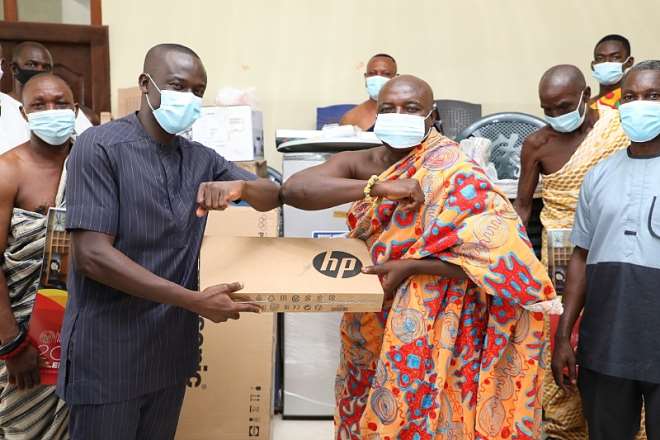 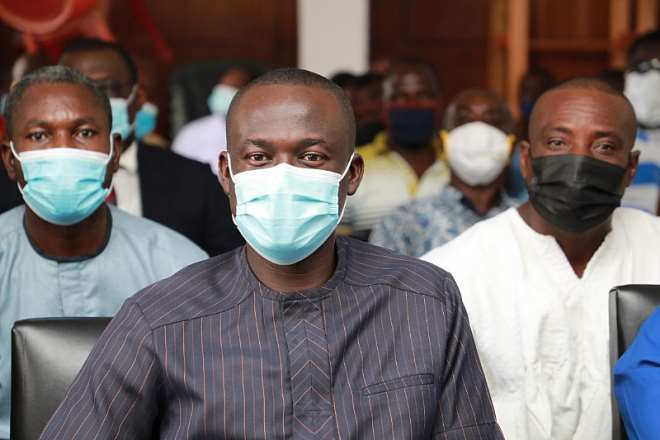 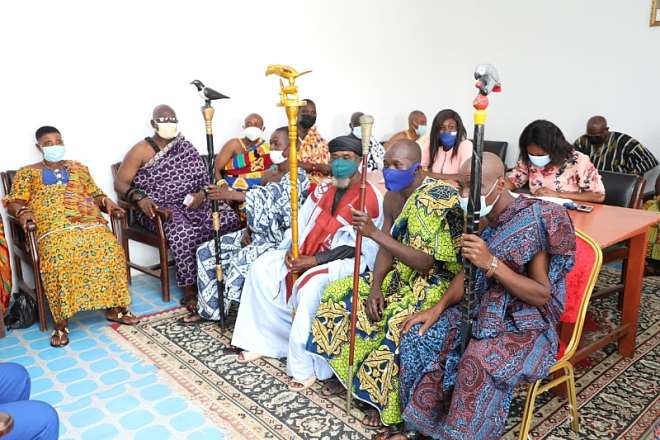 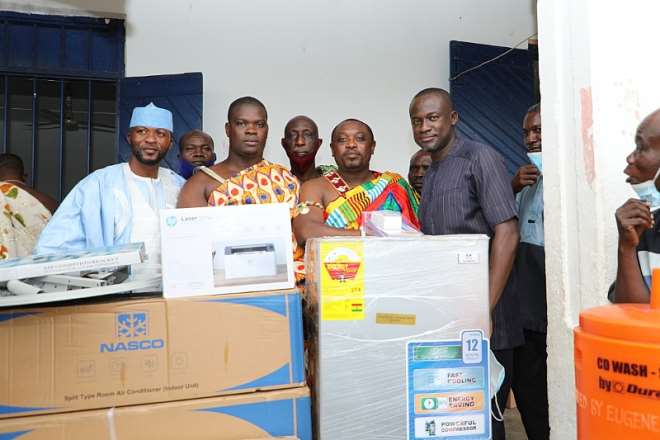 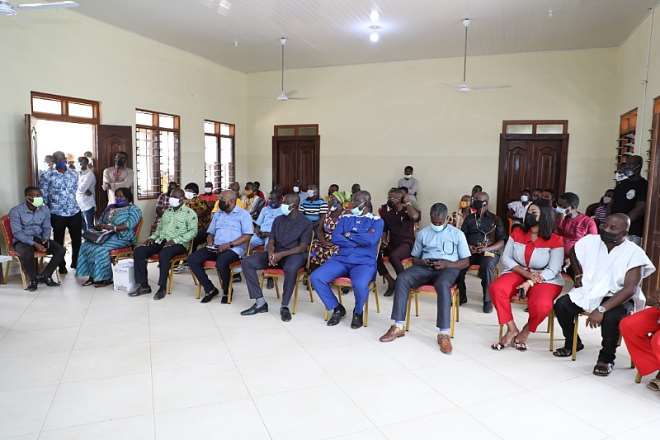