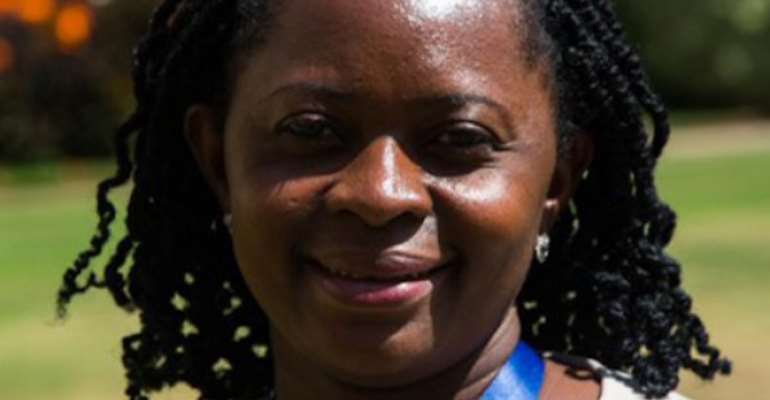 Dr. Mrs Augustina Angelina Sylverken, a Clinical Microbiologist of the Kumasi Centre for Tropical and Collaborative Medicine has entreated Ghanaians to adhere to all the COVID-19 safety protocols describing it as the immediate vaccine to fight its spread.

She said the new variant was an indication that the virus had changed its form slightly but that slight change came with a drastic impact on human health and as such could not be taken for granted since such a move would only compound the spread and make the fight against the virus even more difficult.

Dr Mrs. Sylverken in an interview said, "the wearing of the mask, social distancing and hand washing with soap and water or application of sanitizers are the most effective vaccines available now, let's use them to save lives".

The Microbiologist wondered why people would hang the masks underneath their chins, put them in their bags and even pockets rather than wearing them.

"In fact, we should be running away from such people because it is not written in anybody's face that one has the disease...you never know who is a carrier of the deadly virus", she added.

She noted that as efforts were being made by state institutions and scientists to find a remedy, Ghanaians must take their safety and well-being into their hands.