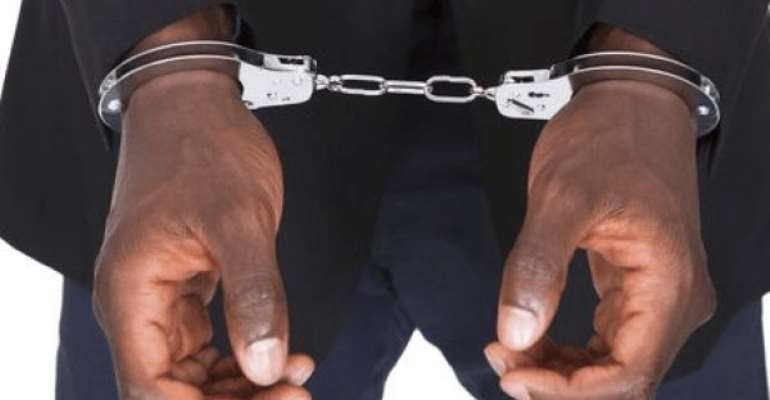 Two unemployed persons have been remanded into prisons custody by the Nkawie Circuit Court for conspiracy and robbing a businessman at Kwadaso, near Kumasi.

Prince Boakye Danquah, 25, and Enock Owusu, 21, pleaded not guilty and would re-appear before the Court presided by Mr Johnson Abbey on January 26, this year.

Deputy Superintendent of Police (DSP) Sylvanus Dalmeida told the court that the complainant and the suspects resided at Kwadaso.

He said on December 27 last year, at about midnight, the two attacked the complainant who was returning from work with knives and bottles at a bus stop and robbed him of his iphone six plus mobile phone valued at GH¢900.00 and bolted.

A report was made to the Sofoline police who arrested the suspect upon intelligence and in their caution statement admitted the offence.

They were charged and brought before the court.