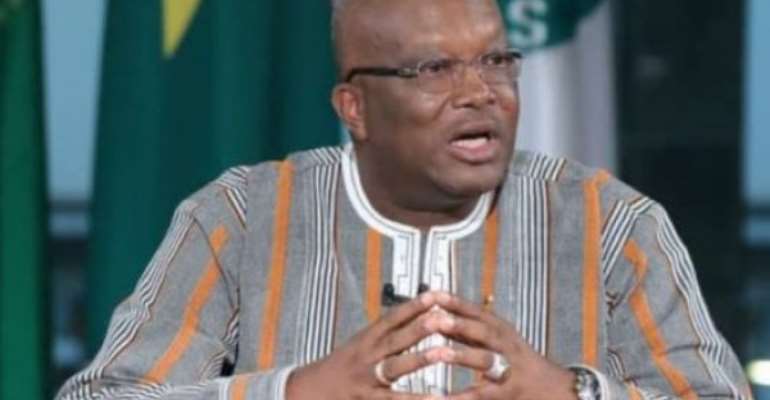 "We have come to greet and call on him to be the president of all the Burkina Faso people regardless of their origin, religion and occupational status," Komboigo told the media after his meeting Tuesday with Kabore, who won the Nov. 22 election with 57.74 percent of the total valid votes cast.

Komboigo came next with 15.54 percent.

"I welcome this republican move," Kabore tweeted shortly after the meeting in the capital, Ouagadougou.

"Together we will build a Burkina Faso of peace and progress."

Komboigo is the leader of the Congress for Democracy and Progress of former president Blaise Compaore, who was driven from power in an uprising in October 2014.