VIDEO: Prophet makes some revelations ahead of tomorrow's election 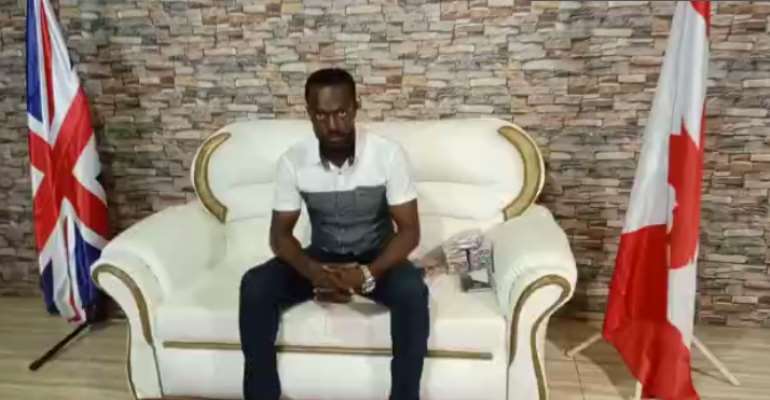 The founder and leader of the No Weapon Prophetic and Prayer Ministry, Apostle Ernest Agyei Boateng popularly known as No Weapon has made some revelations ahead of tomorrow's elections.

According to No Weapon, God has already revealed the winner of the elections to him and the revelation came two years ago.

He emphatically stated that this year's elections would not go into a run-off but the winner will be declared with a one-touch victory.

"I'm talking as a prophet of God, the election will be a one-touch victory with no run-off. God already has a winner and the winner with pull a huge percentage," he said.

He added that this year's election will be one of the peaceful elections ever in the history of Ghana.