Drobohene calls for tolerance ahead of 2020 elections 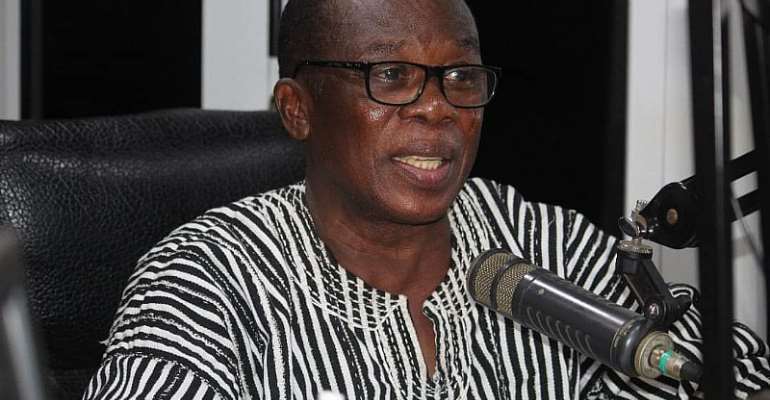 The Omanhene of Drobo Traditional Area, Okokyeredom Sakyi Ako II has called for political tolerance before, during and after 2020 presidential and parliamentary elections in the Bono Region.

He said it is the only surest way to sustain the peace and freedom we enjoy as Ghanaians.

He also charged the leadership of the various political parties to call their followers to order and be mindful of what they say themselves.

He further implored Ghanaian electorates to be guided by the rules and regulation governing elections in the country. “If the law says stay 500 meters away after voting, just obey, don’t put your life in jeopardy, after all, there will be another 4years to come, “he said.

Okokyeredom Sakyi Arko II, who doubles as the Vice President of the Bono Regional House of Chiefs, pleaded with his fellow Traditional rulers to keep politicians in check and constantly engage them on the need to ensure a peaceful election.

He also urged the media to showcase a high sense of responsibility by reporting accurately and in fairness, adding, people perceived what ever comes from the media as credible and therefore must be guided by high ethical standards.

Sounding biblical and philosophical on the show, Okokyeredom Sakyi Arko II was of the view that, God is the sole giver of wealth and therefore charge on the youth to slow down on their desperate desire to get rich quick.

He urges people in authority to bridge the gap between them and their subordinates by way of mutual respect in order to achieve the desired objectives.