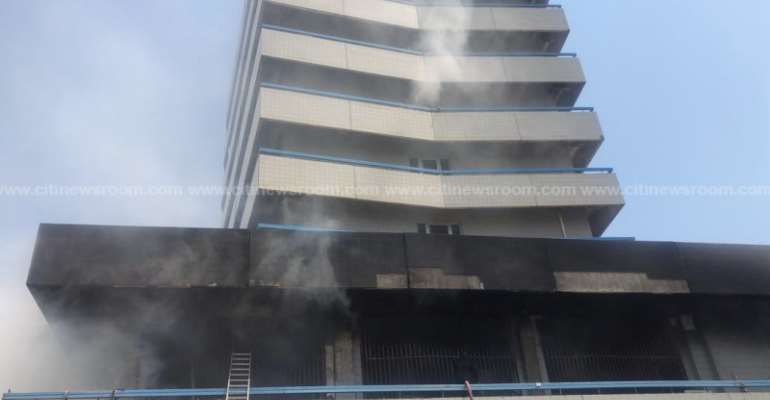 The Ghana National Fire Service has responded swiftly to the fire incident that occurred Saturday morning at the GCB Bank branch Liberty House within the central business district of Accra.

The fire is believed to have started around 11 am on Saturday, according to the Fire Service.

The fire officials, who had been at the scene for over 45 minutes are yet to ascertain the cause of the fire on the first floor of the seven-story building.

Some eyewitnesses are disputing the reports of the Fire Service saying the fire started hours earlier.

According to the fire service, the affected floor contained stationary. 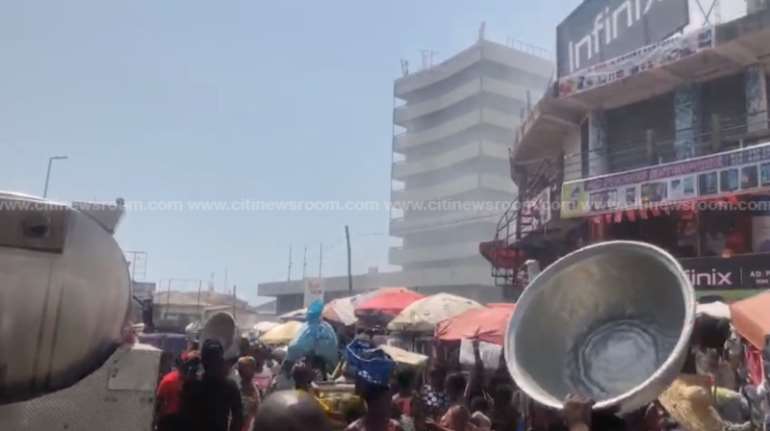 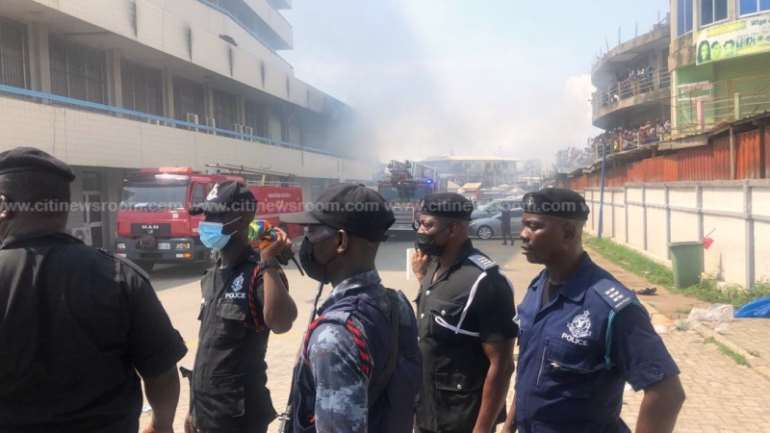 There are about six fire trucks at the scene and fire service personnel have been able to keep the fire from spreading.

Police have also had to barricade some roads leading to the area causing heavy traffic.

There are no reports of any casualties so far.