NPP Has No Chance In Odododiodoo Constituency – Nii Lante Vanderpuye 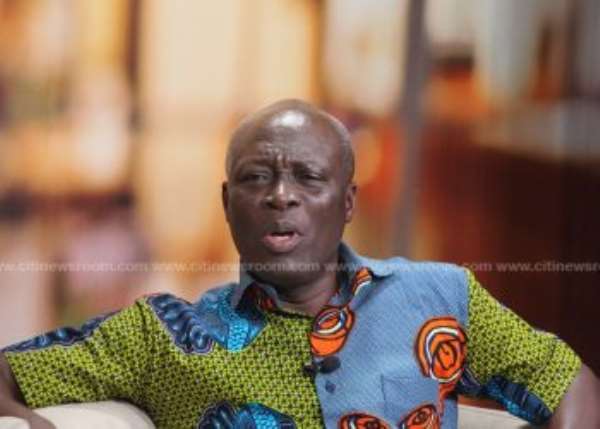 The constituency which has been dominated by the NDC has seen the New Patriotic Party only win the seat in the 2000 parliamentary election.

This year's election will be a race between the incumbent MP, Nii Lante Vanderpuye, and NPP’s Nii Lantey Bannerman who is currently the Executive Secretary of the Premix Fuel Committee.

Speaking to Citi News on the NDC's chances, the party’s parliamentary candidate for the constituency advised the NPP to step back as they are fighting a lost cause.

“I am not ready to relinquish my seat until God asks me to do so. And the NPP will never have the seat. It has never been their seat. Even times they won the parliamentary, they lost the presidential. So that place has never been an NPP area, so they should stop wasting their resources and time. Exchange is no robbery, if the president wants, he should come down and campaign himself [they will still lose],” he added.

He added that he is going to retire Nii Lante Bannerman.

“I am going to win with a wide margin, in fact, the NPP is known for retiring candidates I beat. This is the only candidate they are repeating. I will give him a blow that will make the NPP retire him in 2024.”