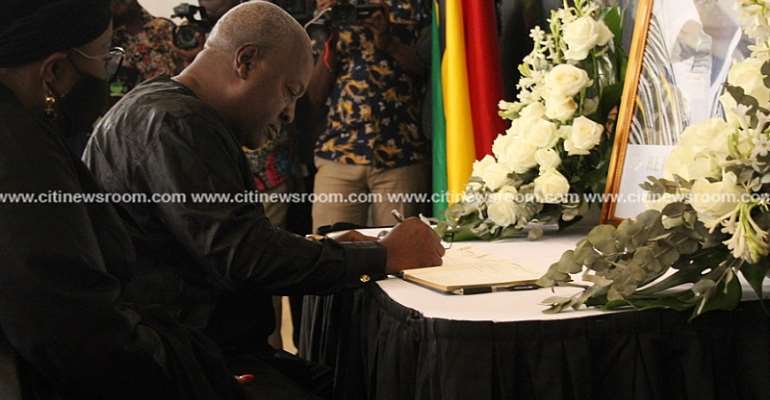 Some dignitaries have signed the book of condolence opened in memory of the late President Jerry John Rawlings at the Accra International Conference Centre today. 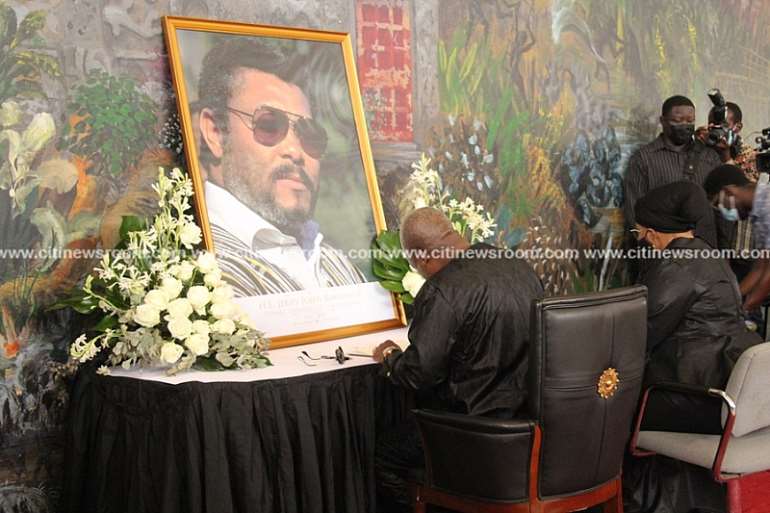 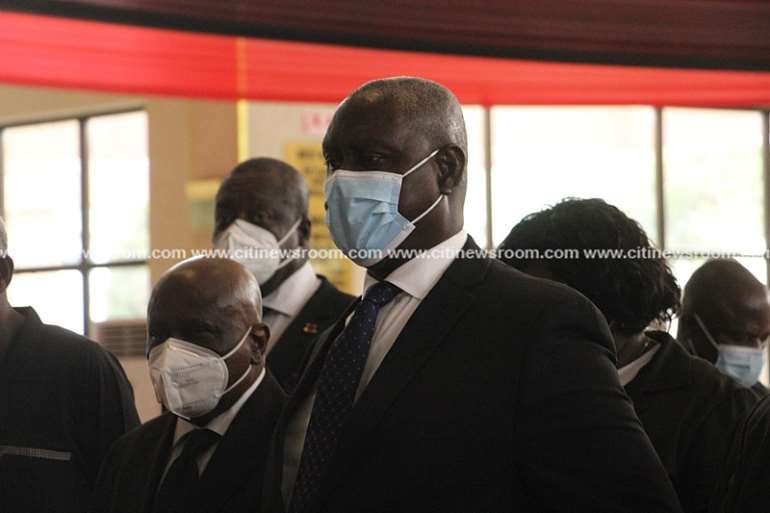 Already, many leaders around the world and other Ghanaian personalities have poured in their tributes to mourn the former President. 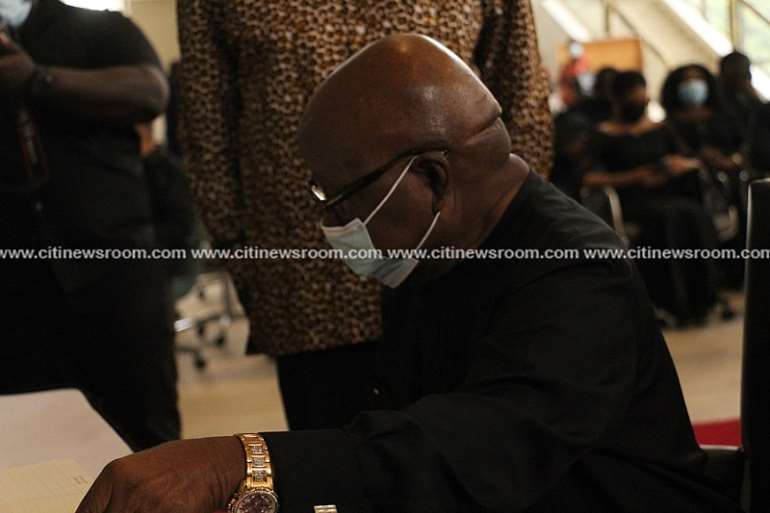 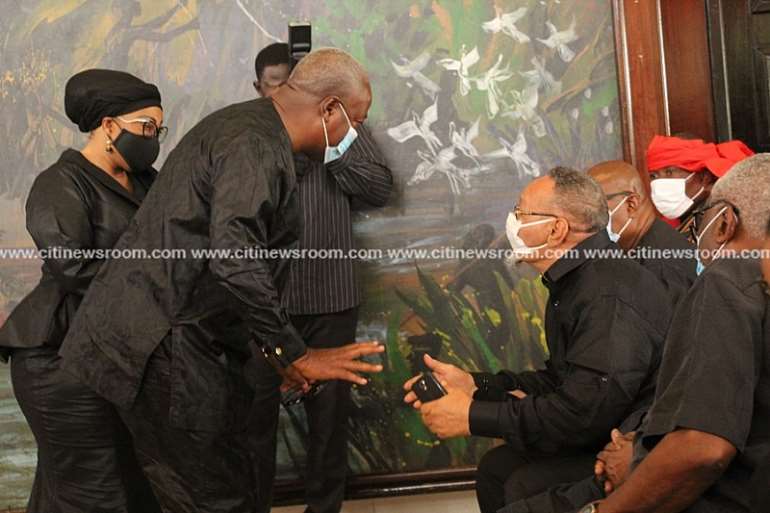 The General Secretary of the NDC, Johnson Asiedu Nketia had early on alleged that John Mahama was prevented from signing Rawlings' book of condolence at the Accra International Conference Centre on Friday, November 13, 2020. 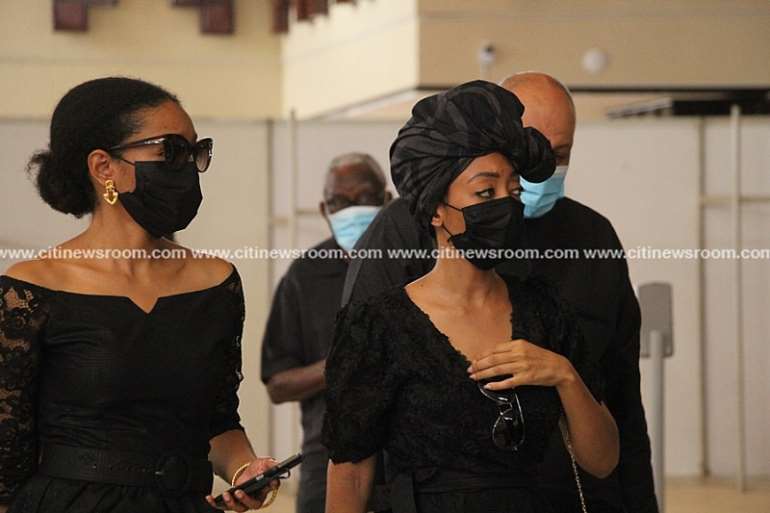 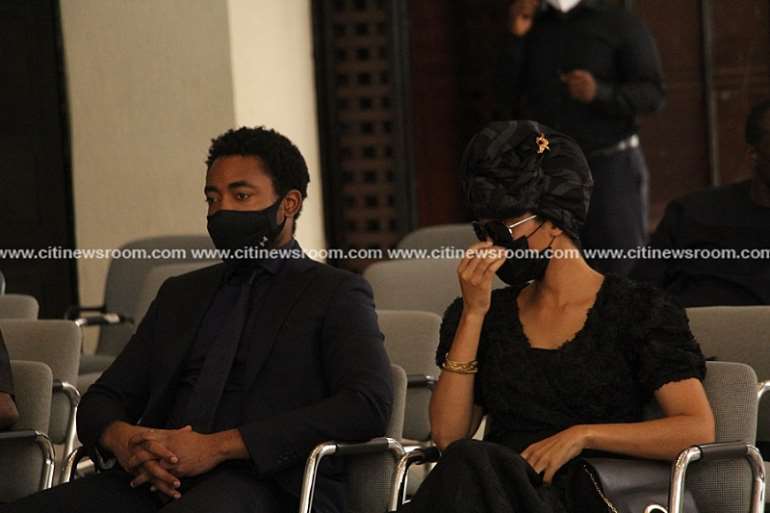 In an interview on Eyewitness News, Mr. Nketia narrated what ensued between Mr. Mahama and state officials when the NDC went to condole the family of the late former President last Friday. 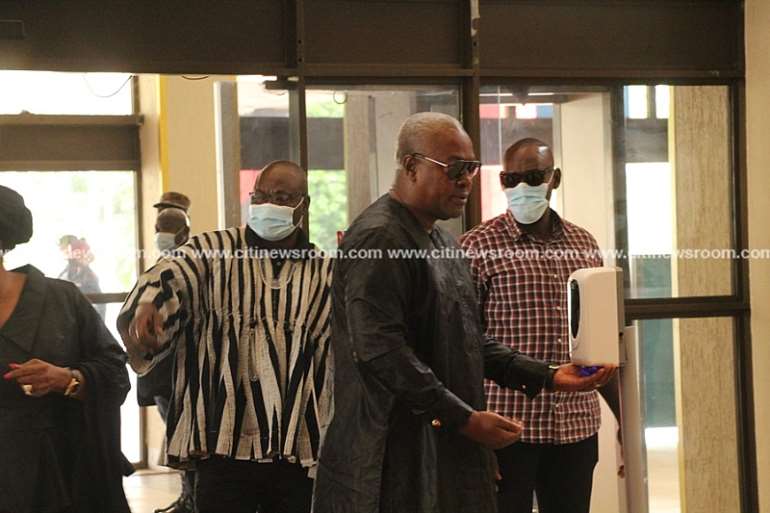 “We were at the residence of the family to offer our condolences. The maternal family from Anlo was represented, the nuclear family as well. We were led by our flagbearer. Upon arrival, we were informed that the book of condolences had been taken to the Conference Centre, so we should go there. By the time we reached there, the state officials had locked up the International Conference Centre, taking the book away.” 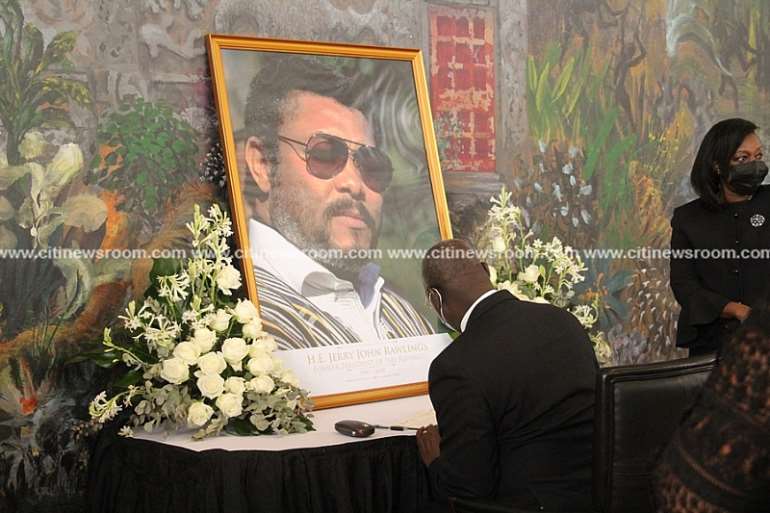 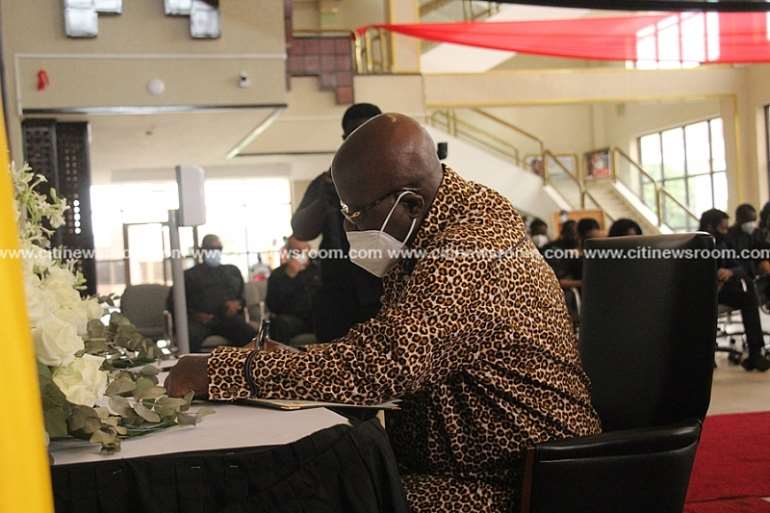 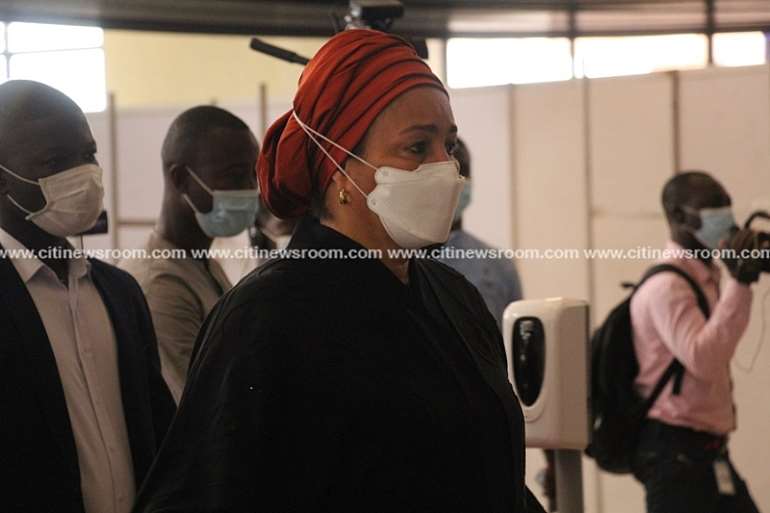 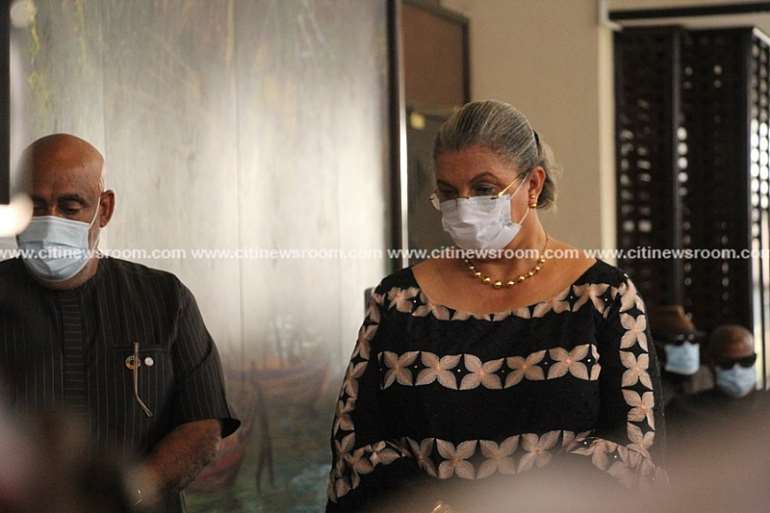 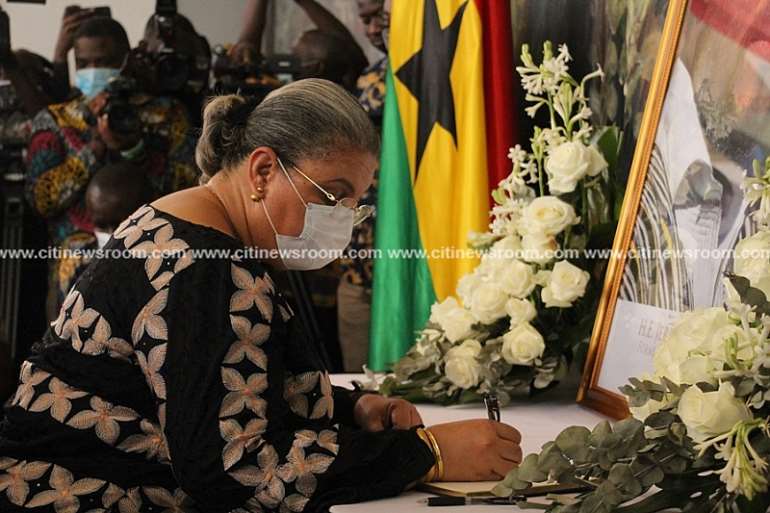 Covid-19: Some recovered victims having erectile dysfunction...
18 minutes ago