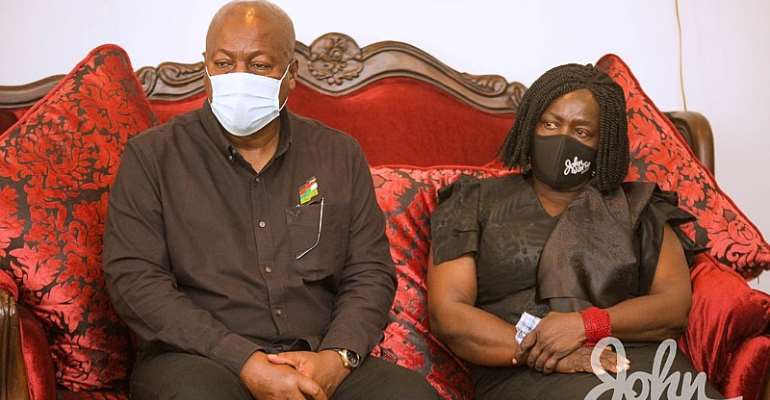 The leadership of the opposition National Democratic Congress (NDC) led by former President John Dramani Mahama this afternoon called on the family of the late President Jerry John Rawlings at his Ridge residence in Accra. 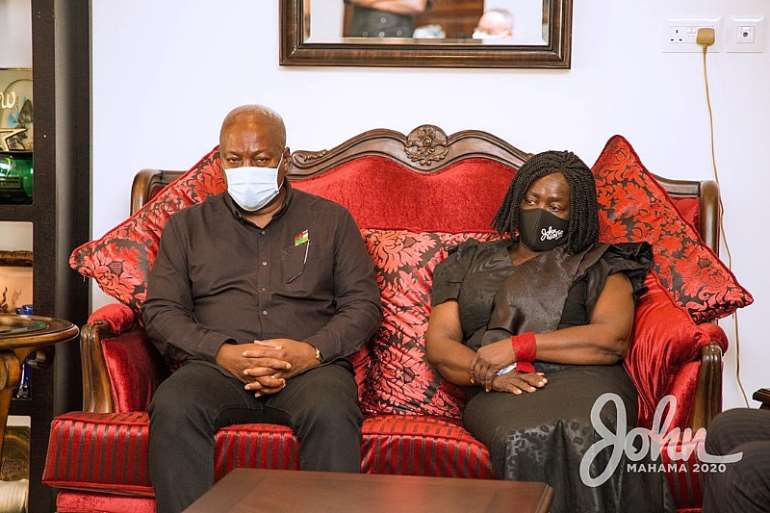 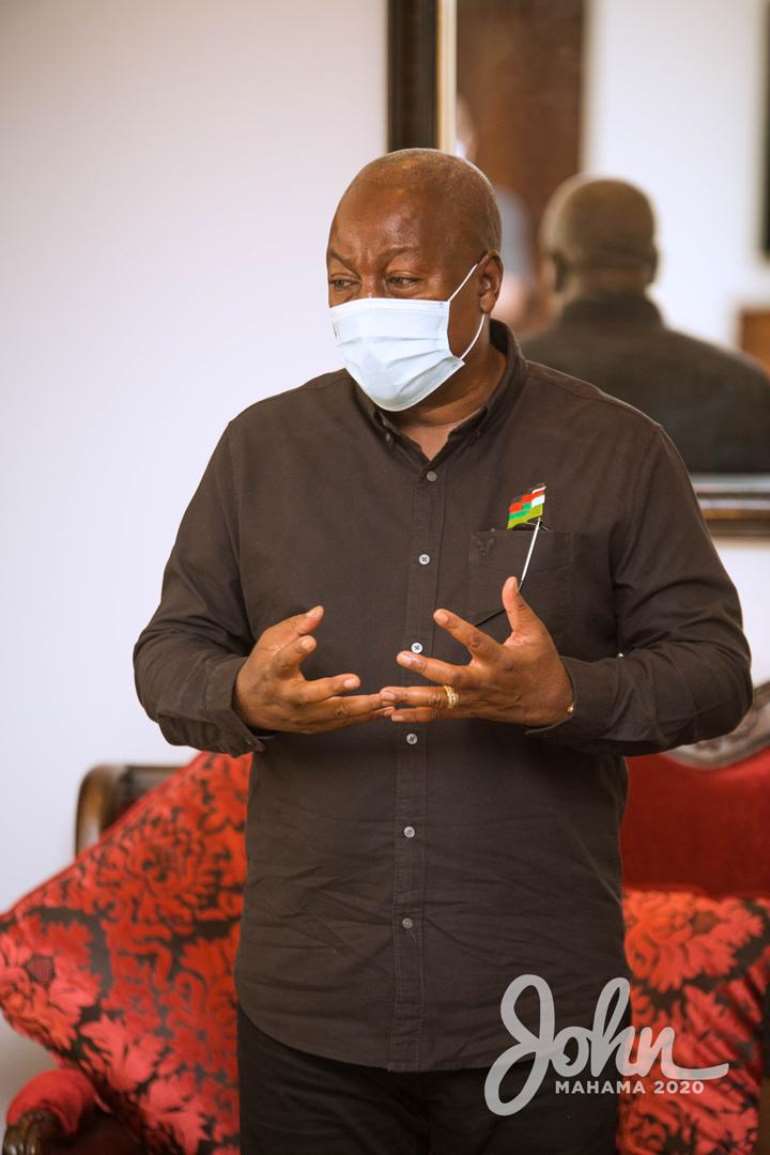 The visit to the Rawlings' residence followed a meeting of the NDC Political Committee on Friday morning. 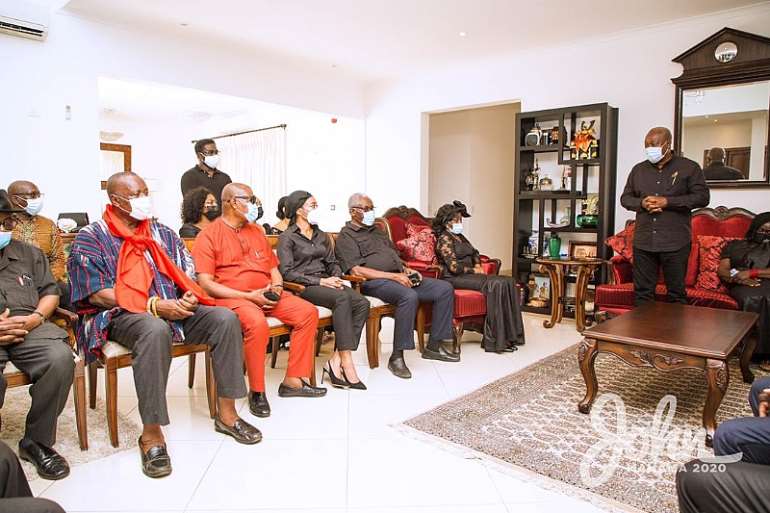 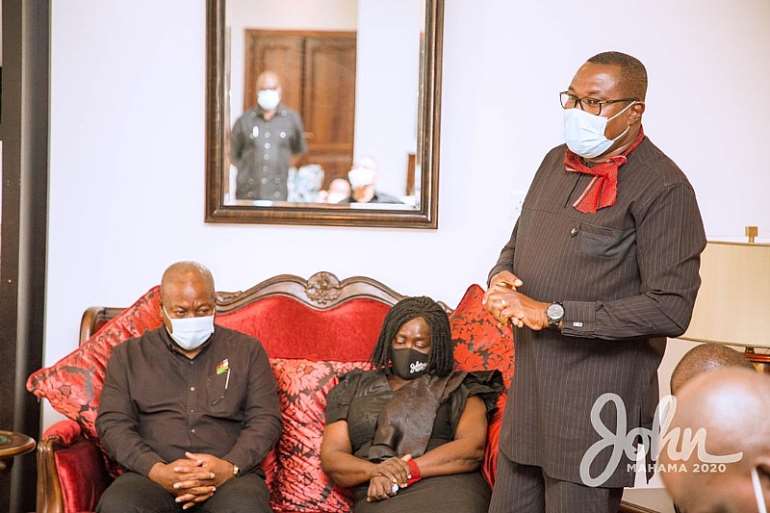 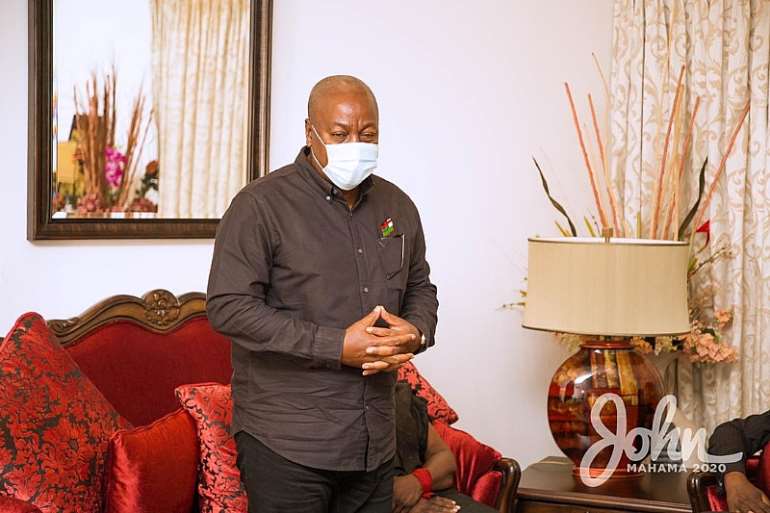 The party had earlier, on Thursday, announced the suspension of its campaign activities across the country when the news of the passing of the NDC founder broke. 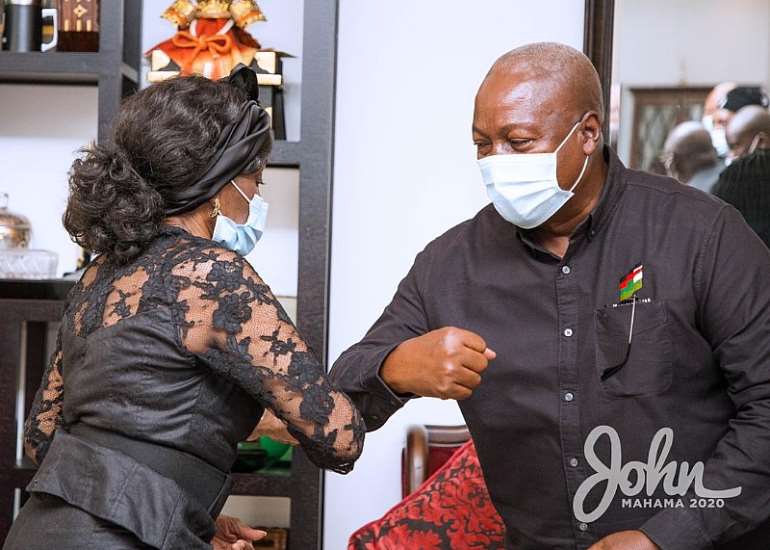 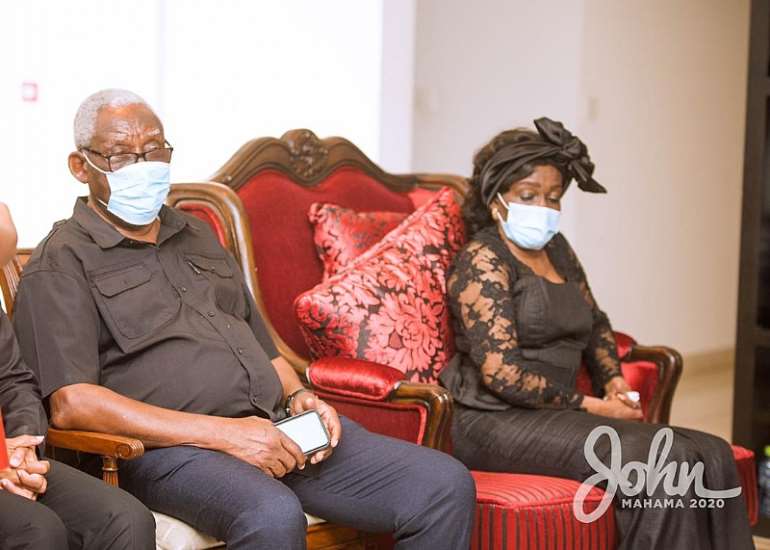 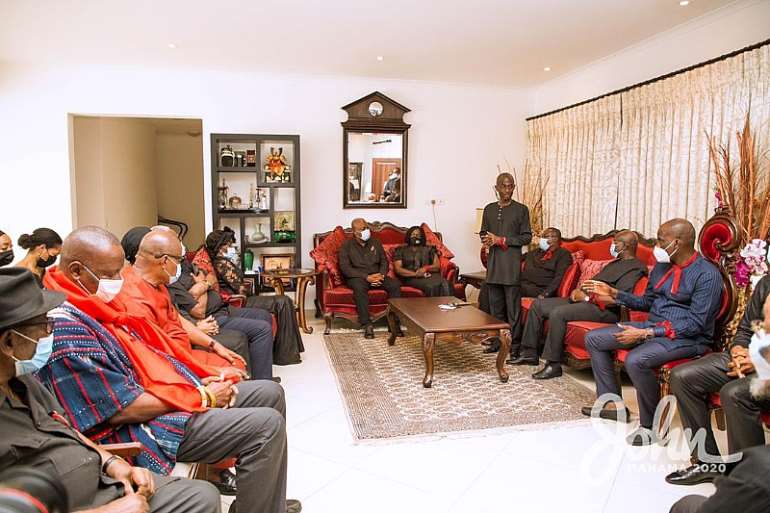 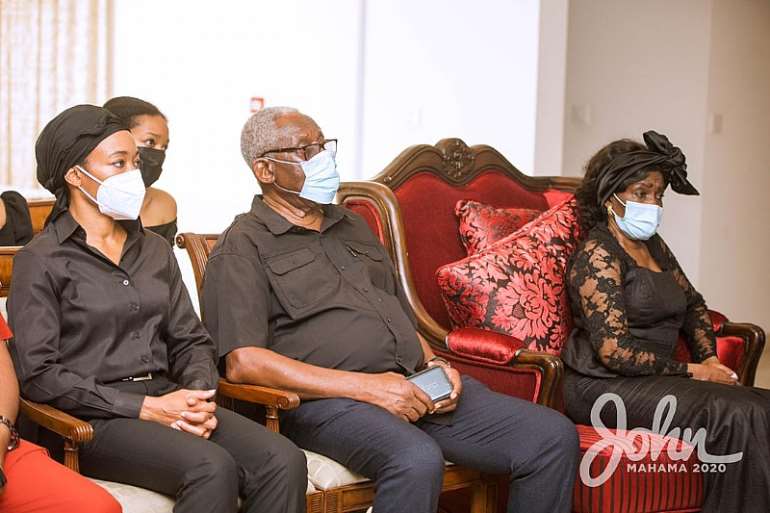 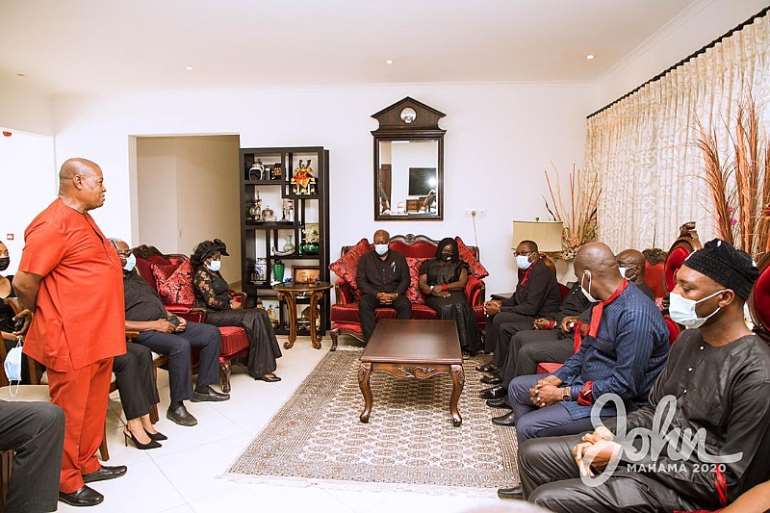 The NDC has meanwhile opened a book of condolence for the party's founder and former President, Jerry John Rawlings.