Angola: Authorities Must Respect The Youth’s Right To Protest Against High Cost Of Living 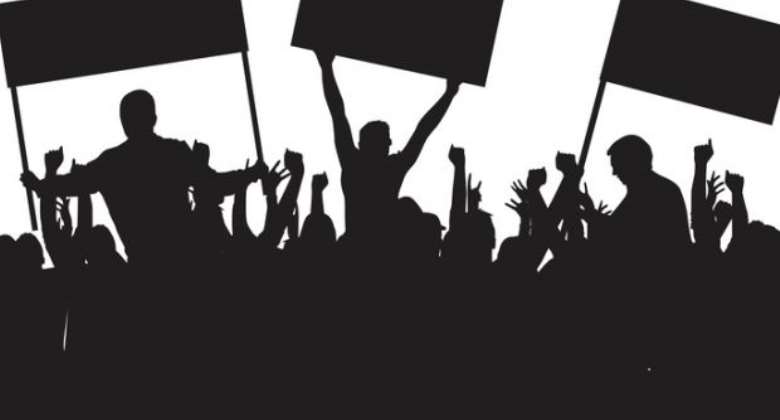 Ahead of planned peaceful demonstrations in Angola tomorrow, organized to protest against the high cost of living and call for municipal elections, Muleya Mwananyanda, Amnesty International’s Deputy Regional Director for Southern Africa said:

“Angolan authorities must guarantee that protesters can exercise their rights to freedom of expression and peaceful assembly, which are protected by the Angolan constitution and international treaties ratified by the country.

“Past peaceful protests in Angola have been met with appalling brutality by the police, with demonstrators assaulted and arrested for no other reason than demanding accountability from the authorities. Amnesty will be monitoring the situation closely, and documenting any human rights violations. Staging a protest is not a crime.

“Angolan authorities must allow and facilitate this protest to go ahead, and ensure people’s legitimate demands for accountability and reform are not met with violence or reprisals.”

The protest on 11 November is planned to begin in Luanda at the parking lot of the Santa Ana Cemetery and will continue to 1o de Maio Square. Protesters are demanding that the Angolan Executive Branch lays out concrete plans on decent living conditions and costs of living for Angolans.

They will also ask for the revision of electoral legislation and reform of the National Commission of Elections, to guarantee free and fair elections.