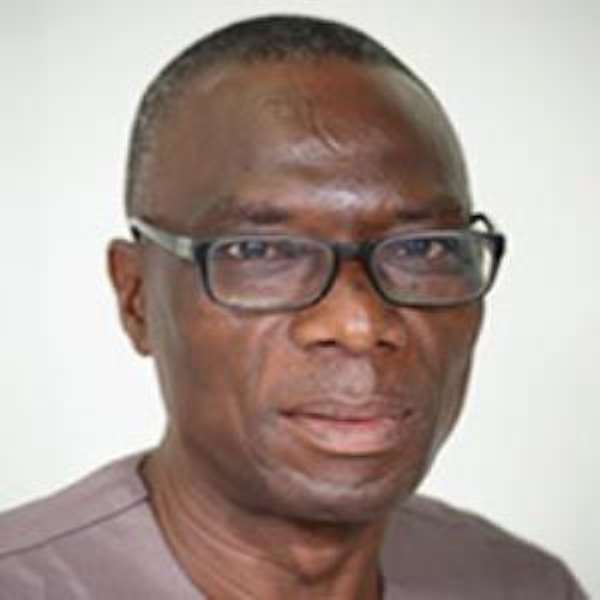 Mr Dominic Amolale Ndego, the former headmaster of the Tempane Senior High School (SHS), who was suspended by the Ghana Education Service (GES) following a visit of the then National Organiser Aspirant of the National Democratic Congress (NDC), Joshua Akamba (Rtd) to the school, has donated five motorbikes to the Binduri Constituency NDC campaign team.

The Upper East Regional NDC Chairman, Alhaji Bolnaba Mumuni, who is also the Regional Campaign Chairman received the motorbikes from Mr. Ndego and thanked him for his continued support for the party. He promised to use them for their intended purpose to bring back the NDC to power.

The motorbikes, Mr. Ndego said, were to support the activities of NDC towards the party’s Agenda 2020 to win the December 7 polls.

At the time of his suspension, many believed that Mr. Ndego had attracted that sanction because of his political affiliation to the NDC, whose primaries he had contested in the early 90s, and also because Capt. Akamba had allegedly visited the Tempane SHS to engage in political activities.

According to Mr. Ndego, he had gone through all forms of emotional torture but has remained a staunch member of the NDC.

He said he was committed to supporting the party that came to his aid when it mattered most.

He assured the campaign team of his unflinching support for the NDC, especially in its efforts to recapture power from the ruling government and also retain Dr. Robert Kuganab Lem as the Member of Parliament (MP) for the Binduri Constituency.

“It is also my wish that the motorbikes I have handed over to the Constituency Executives, would be used after the elections to aid the day-to-day running of the party’s affairs in the Constituency,” he said.

Mr Ndego thanked the entire NDC fraternity for the tremendous support he received during his harsh suspension from office by what he described as “the insensitive New Patriotic Party (NPP) Government”.

He expressed his strong belief that a John Mahama government will address all the numerous challenges associated with the Free SHS policy.

He stressed that the manner in which the Free SHS programme was being implemented has caused students and parents a lot of inconveniences.

According to him, the NPP government should have completed the 200 new Senior Secondary School projects that the NDC were building before implementing the Free SHS on full scale.