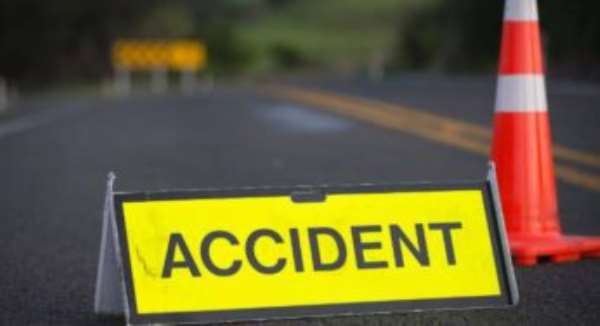 Two motorbike riders have died in a fatal crash on Akyem Kotokuom to Akyem Chia road in Akyemansa District of the Eastern Region.

According to the Acting Public Relations Officer of the Eastern Regional Police Command, Sargeant Francis Gomado, the local Police received information from residents that two motorbikes had collided head-on between Akyem Kotokuom to Akyem Chia road.

Police quickly proceeded to the accident scene and found the riders -Emmanuel Siaw,24 , and Incoom John, 22, both lying motionless in the middle of the road with head injuries and leg fracture.

They were confirmed dead when rushed to the hospital.

He said two pillion riders who were on the accident motorbikes each were severely injured and rushed to St. John’s clinic at Akyem Ofoase for treatment.

Bodies of the deceased persons have been conveyed and deposited in a private mortuary at New Abriem for preservation and autopsy.