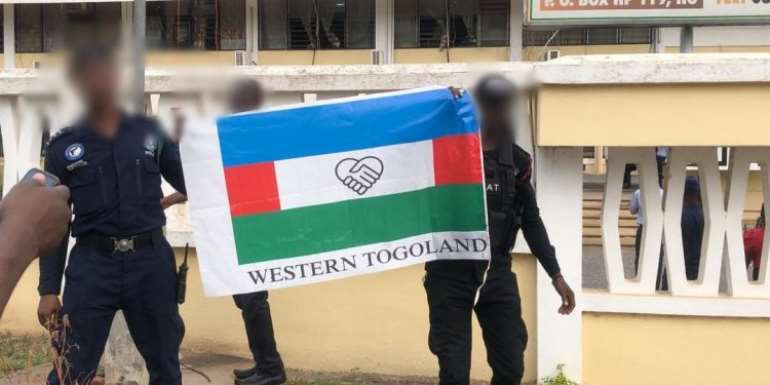 One of the persons arrested over suspicions of secessionist attacks in the Volta Region has died in police cells in Accra.

Counsel for the suspected separatists, Theophilus Donkor said the suspect passed on while on remand.

Mr Donkor indicated that the police are yet to officially communicate the incident to the family of the deceased.

“I can confirm to you that one of those persons is no more with us. We are yet to receive an official complaint from the Police – they have not had the courtesy to even inform the family [about the suspect’s death]. As far as we know, in Ghana, the dead body belongs to the family, so the family should have been consulted,” he said in an interview on Eyewitness News.

Members of the separatist group, known as the Homeland Study Group Foundation have been advocating for independence from Ghana for the imaginary Western Togoland state.

Some persons believed to be part of the group recently attacked the State Transport Corporation ( STC), beating up drivers and setting ablaze some buses.

Before that incident, two police stations were attacked, while some major roads linking the Greater Accra Region to the Volta Region were blocked as part of violent activities demanding secession from Ghana.

The group declared independence for the imaginary Western Togoland in November 2019.

Although some arrests have been made, there have been calls for a permanent resolution of the matter.