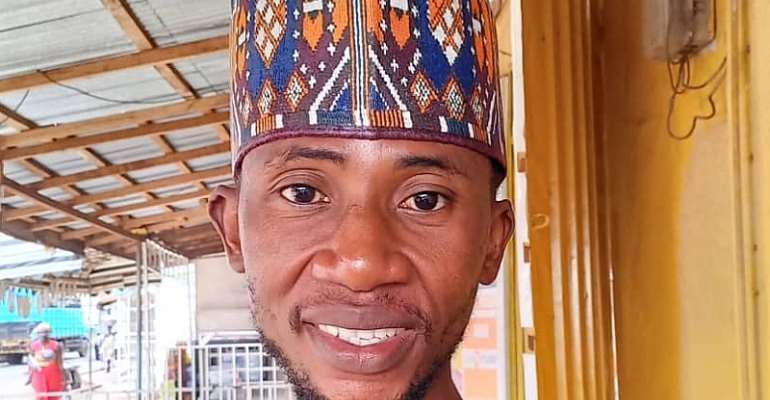 The Secretary of the opposition National Democratic Congress in the Asawase Constituency in the Ashanti Region, Mugis Mahdi has lodged an official complaint with the police over alleged death threats on him.

According to him, he received a message from an unknown contact number after the person used words that threatened his life.

The development comes a day after Member of Parliament (MP) for the Asawase Constituency, Alhaji Muntaka Mubarak accused police in the Ashanti Region of bias when it comes to matters involving members of the NDC.

Mr. Mahdi told Citi News he is currently living in fear and has since provided police with evidence to assist them in their investigations.

He explained that “On Monday, 26th of this month 2020 I received a text message from an unknown person around 10:26 am which reads 'Mugis Mahdi your death is near, you will die before your marriage, watch out'. I was a bit scared because I don't remember having any feud with any person whether political or non-political.”

“So the matter came as a surprise to me. As a matter of urgency, I quickly reported the issue to the police and also to my superiors at the party level because I wouldn't know whether the matter is politically motivated or not”.

He said police have commenced investigations into the matter. Mugis said he has been taken through some security tips and has also been urged to be extra vigilant.

The NDC constituency Secretary indicated that the matter comes barely a week to his wedding and said he has decided to make the issue public to let Ghanaians know about what is happening.

Mugis Mahdi as the NDC Constituency Secretary for Asawase has been a vocal communicator for the party in the Ashanti Region.