By The Kingdom Loyalists Movement (KLM) 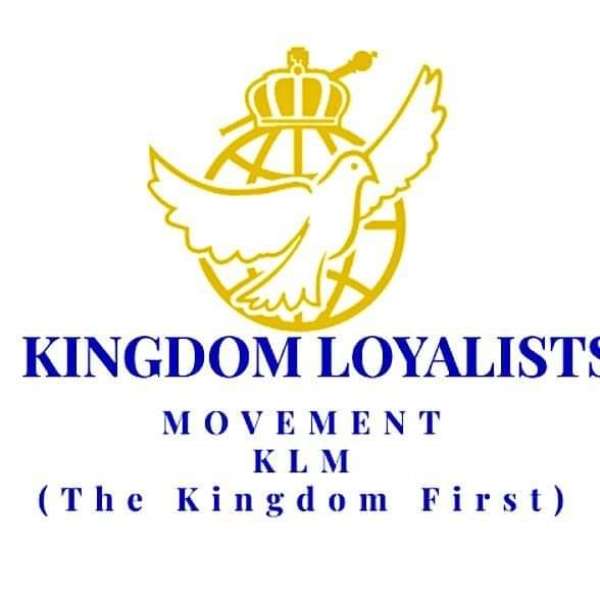 The Kingdom Loyalists Movement (KLM) wants to entreat the National House of Chiefs to start triggering destoolment actions against chiefs or kings who publicly throw their support for any political party or candidate ahead of the 2020 General election.

Chiefs are appointed by God and are supposed to be anchors of peace and unity in the society by staying absolutely neutral to be able to be a settler.

We are hereby urging our traditional authorities(chiefs and Kings) to eschew their disgraceful and shameful act of publicly endorsing political parties and candidates which is a shame to the reputable office of the traditional leaders.

The traditional leaders are supposed to command respect and confidence and be trusted by all Ghanaians from all political divides as fair referees who can give unbiased verdict and counsel to maintain and restore peace in the society.

However, The Kingdom Loyalists Movement (KLM) have observed with disappointment and displeasure the unprofessional and “unchiefely” conducts of some of our chiefs who are suppose to know better as far as their responsibilities as peace makers is concerned.

We at the KLM are of the view that these chiefs/ kings do not deserve to continue as chiefs if they cannot display professionalism and traditional ethics.

The National House of Chiefs must deal with this image damaging development among the chiefs to be able to restore and maintain the integrity, reputation, dignity and respect they used to command in the days gone by.