Two 'Killers' Of Prof. Benneh To Re-appear Before Court Today 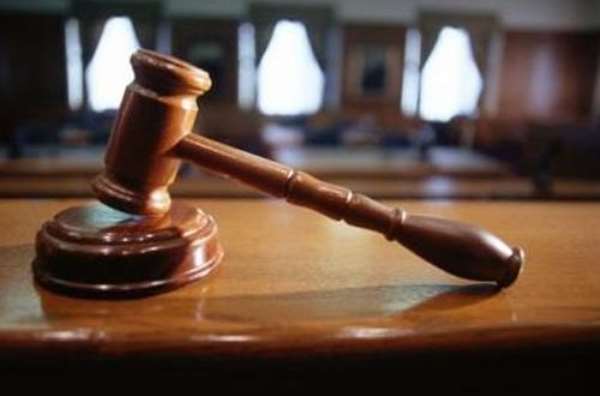 Two suspects currently in police custody for their alleged involvement in the killing of the late Law Professor, Yaw Benneh are expected to face the court today.

The suspects are assisting with ongoing investigations after the Criminal Investigation Department (CID) last week announced the death of the lead suspect, 26-year-old James Nana Wamba.

Womba was arrested on September 13, 2020, after he admitted killing the law professor with another person in the course of a robbery.

The prosecution indicated that Wamba admitted to the crime before giving up the ghost on Saturday, October 17, 2020.

Police say an autopsy will be conducted to ascertain the cause of the suspect’s death.

Prof. Emmanuel Yaw Benneh was killed at his Adjirigano residence in Accra on September 12, 2020.

He was found lying in a pool of blood at his residence.