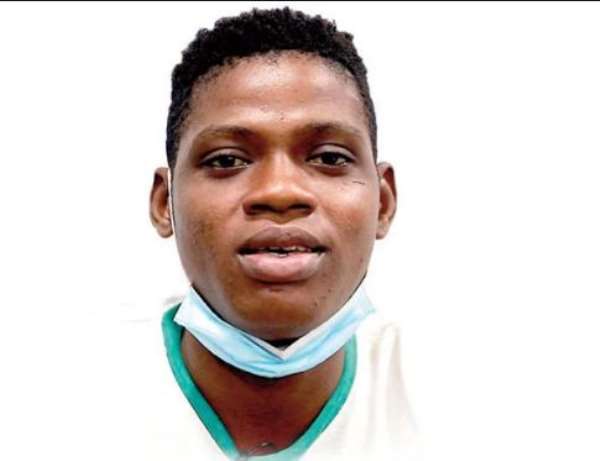 The family of the prime suspect in the murder of the late Professor Emmanuel Yaw Benneh has questioned the circumstances surrounding the death of their son, James Nana Wamba.

The Police on Monday announced that Nana Wamba died on Saturday, October 17 after he was admitted at the hospital.

The cause of his death has however not been made known.

Speaking to Citi News, the lawyer for the family, George Asamaney said the family will request for an independent autopsy if it is not satisfied with the outcome by the police.

“Last Thursday we were in court and the deceased looked so healthy and vibrant and there was nothing to show he was suffering from any illness. Then all of a sudden, we got that information yesterday. We do not know how that came about.”

“We thought about it that the boy was coerced to make that confession. Secondly, the circumstances under which the boy died is not understandable. We learnt that they are going to do the autopsy. If we ascertain the cause of death, and we are not satisfied, we will make sure that another one is done by an independent body.”

A law lecturer at the University of Ghana, Prof. Emmanuel Yaw Benneh was killed at his Adjirigano residence in Accra on September 12, 2020.

James Nana Wamba was one of the four suspects arrested after the body of the law professor was found in a pool of blood in his house.

The prosecution indicated that Wamba admitted to the crime before giving up the ghost on Saturday, October 17, 2020.

Police say an autopsy will be conducted on the remains to ascertain the cause of death of the suspect.

The deceased who was a cleaner at the late professor's home was standing trial for his role in the murder of the latter.