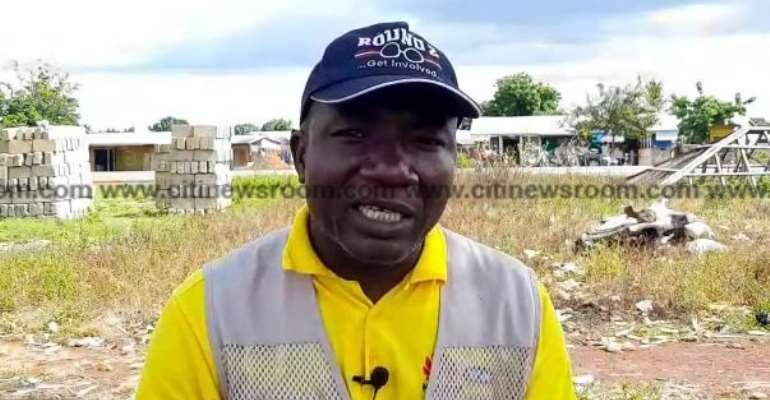 The opposition National Democratic Congress (NDC) in the Yapei-Kusawugu in the Savannah Region has expressed its commiserations following the death of the New Patriotic Party’s (NPP) parliamentary candidate for the area, Abu Kamara.

The party has also for the next three days, suspended all campaign activities in the constituency to mourn with the bereaved family and the NPP.

In a statement, the NDC eulogized the late parliamentary candidate adding that it is saddened by the development.

“We commiserate with the NPP, the families of Mr. Abu Kamara and the two others at this trying moment and also sympathize with the entire constituency over the loss of the NPP PC and the two others. Mr. Abu Kamara has been a good friend and brother to us even during his days as an NDC member and even after his cross over into the NPP and finally becoming their parliamentary candidate for this year’s elections. The NDC is currently shocked and speechless over this sad incident”, Latif lddi Atingpo, the NDC constituency secretary said.

He was returning to Tamale after a project inspection tour when the incident occurred.

Mr. Kamara died alongside an aide and one other passenger. The crash occurred at about 10:39 pm on Friday night.

The remains were deposited at the Tamale Teaching hospital.

Abu Kamara was gearing up to meet the National Democratic Congress' John Jinapor in the polls on December 7.

He is being buried today, Saturday, October 17, 2020, in accordance with Islamic customs.