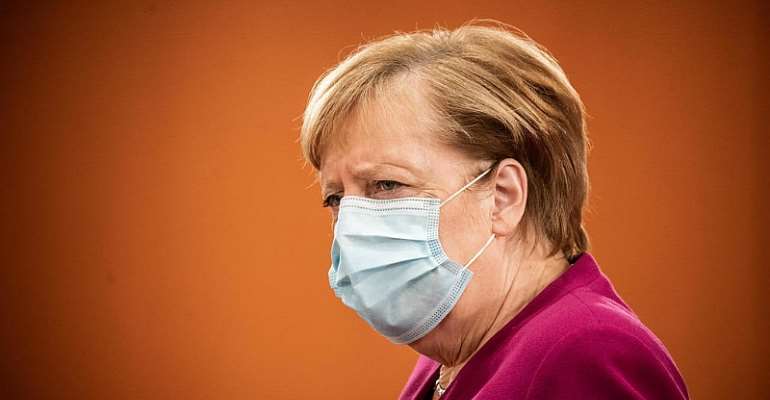 German Chancellor Angela Merkel on Friday cancelled a November 26 EU leaders' summit in Berlin that was to have discussed relations with China due to the coronavirus.

"In the context of the pandemic, we have made it clear that we will not allow the informal summit to take place. We must do without it," Merkel told reporters after a summit in Brussels.

Germany, which holds the EU's rotating presidency, called the meeting as the 27 member states struggle to unite behind a more assertive stance towards Beijing, with increasing worries over human rights and unfair trade.

Berlin is especially eager to clinch a EU-China investment deal by the end of the year and the summit would have helped unite the European position.

China says a deal can be agreed this year, but EU officials insist they will not accept unfavourable terms simply to conclude the talks.

Cooling relations
Over the last two years, relations between the EU and China have cooled over the aggressive attitude of Chinese diplomats, the suppression of pro-democracy movement in Hong Kong, and of the Uyghurs in Xinjiang.

Thes concerns, combined with worries over possible Chinese government involvement in the creation of 5g telecom networks in Europe, have led to an increasingly critical attitude from Brussels, that in its EU-China Strategic Outlook 2019 designated China to be a “systemic rival” rather than an equal partner.

Meanwhile, China continues to stress the need of cooperation and dialogue, stressing that “The European Union (EU) and China must continue to cooperate in the fields of science, research and innovation in order to tackle global issues such as climate change and the COVID-19 pandemic.”