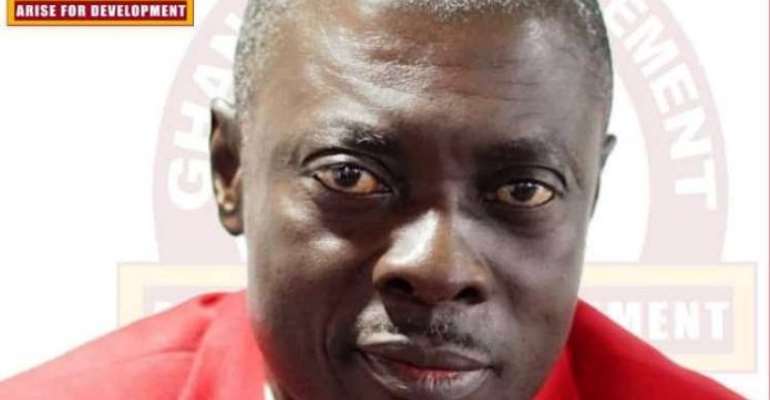 He said the initiative is his party's approach to economic development for Ghana.

While Ghana depends heavily on revenue generated from the ports to support its annual budget, the flagbearer of GUM believes Ghana has a lot of natural resources it can depend on for revenue.

Speaking to the host of the Citi Breakfast Show, Bernard Avle, Osofo Kyiri Abosom jusfied why a free port is a good idea.

He cited Togo as an example of a country whose standard of living is relatively lower compared to Ghana’s despite having little to no natural resources to depend on.

“Togo has a free port, they don't have natural resources like gold, diamond, bauxite, etc, but they are enjoying free ports. Togo is doing better than Ghana and that is why Ghanaians go to buy things from there and bring them here to sell. Most of the women in Makola go and buy things from Togo and sell here.”

He also argued on why GUM's plans of reviving state-owned enterprises as compared to the government's 1-District 1-Factory policy is a superior policy.

He stated that, during Kwame Nkrumah’s regime, state-owned enterprises were successful.

“It didn't depend on 1D1F because they are going to support people to build up a factory. If the person doesn't do it, they will continue to be poor. State factories were working throughout Kwame Nkrumah's reign, even in 1989 and somewhere commissioned after Nkrumah left office,” he said.