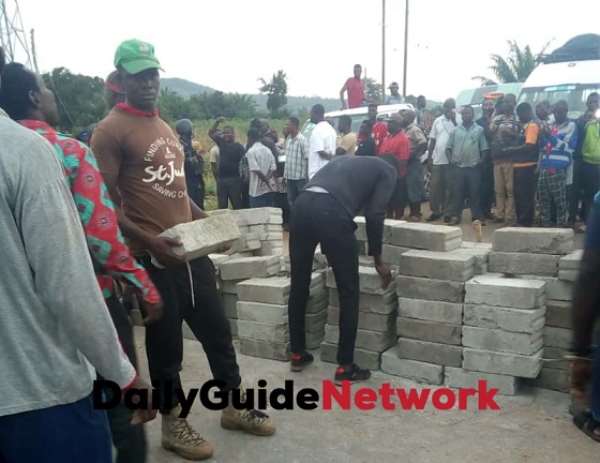 The Ghana Journalists Association (GJA) has warned the media against promoting the illegal and violent activists of the secessionist group, the Homeland Study Group Foundation (HSGF).

HSGF is pushing for the secession of the Volta Region from Ghana. The group is hoping to form a country it calls Western Togoland.

On Friday, September 25, 2020, members of the group blocked roads linking the Volta Region to Accra and the Eastern Region.

So far, some 31 members of the group have been arrested and airlifted to Accra for trial. One member of the group reportedly died in the process and others injured.

But GJA in a statement signed by its President, Affail Monney, urged journalists to keep the peace and not to promote violence.

According to GJA, media coverage should not promote secessionism and irredentism.

GJA also “urge the political leadership of the country and all stakeholders to cooperate, assist and facilitate a resolution of the agitation.”