South Koreans Kidnapped In Ghana’s Waters Yet To Be Rescued 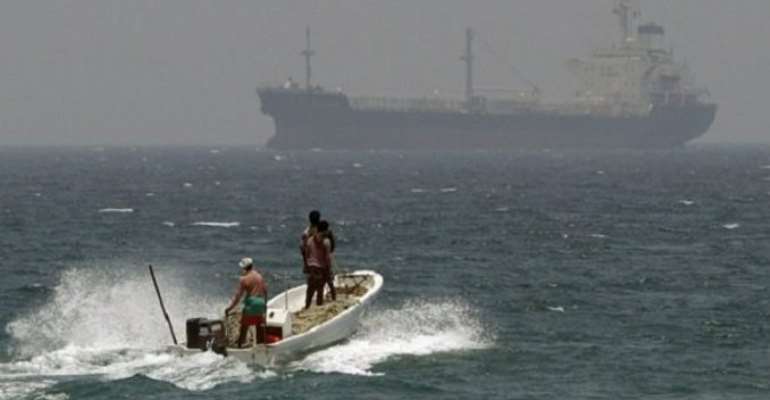 Ghanaian security agencies and their counterparts within the sub-region are yet to rescue two South Koreans who were kidnapped a month ago on Ghana’s territorial waters.

Security intelligence earlier indicated that the victims had been taken to Nigeria.

Citi News sources within the security agencies indicate that the pirates have not contacted the family of the victims or the governments of Ghana and South Korea to demand a ransom.

Describing the development as strange, the sources within the security services say they have intensified investigations.

The victims, captain and first engineer of fishing vessel AP703 were kidnapped in the high seas of Ghana on August 28, 2020.

However, forty-nine other Ghanaian crew members were left after their properties were seized by the pirates.

According to the Marine Police, seven out of the nine pirates were heavily armed during the operation and fled on a speedboat towards Nigerian waters after the operation.

In June 2020, a similar incident occurred where five Koreans and a Ghanaian were abducted during an attack on a fishing vessel called Panofi Frontier.