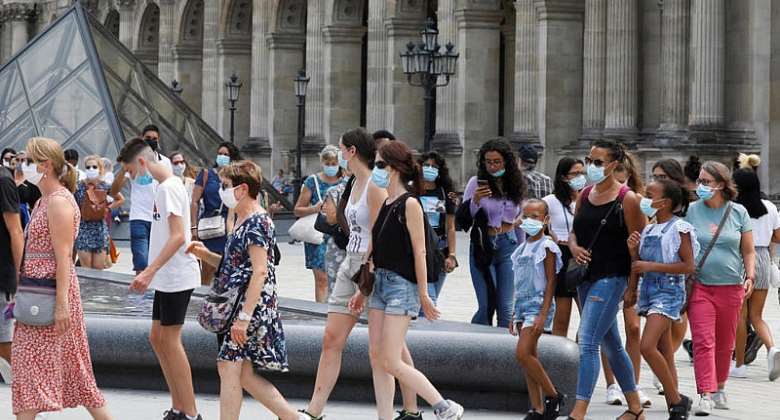 France is to raise the Covid-19 alert to its highest level in cities including Paris, amid surge in cases that will see virus hotspots declared “super red” or “scarlet” zones on a new map to be released Wednesday.

New restrictions including a potential ban on the sale of takeaway alcohol after 8pm, and on gatherings of more than 10 people, are to be announced as Health Minister Olivier Véran unveils an updated map of the virus's circulation.

An unnamed government source told several French media outlets that areas already classified as red would be upgraded to the new, higher danger level. It is understood, however, that lockdowns will not be reimposed on any large cities.