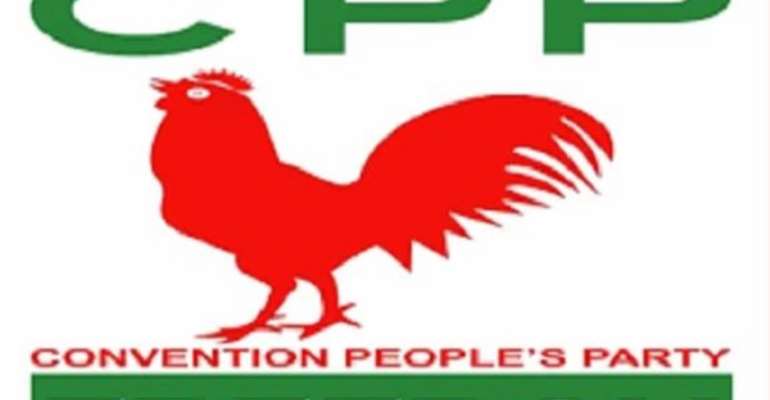 The Convention People's Party (CPP) says it still recognizes 21st September as Founder’s day after the Akufo-Addo government renamed it.

21st September was initially celebrated as Founder’s day in honour of Ghana’s first President, Kwame Nkrumah , who is credited as leading the country to independence.

The government had argued that celebrating the day as Founder's day, with Ghana's independence achievement credited solely to Nkrumah was wrong as others including the Dr J.B. Danquah also played key roles in the country's independence struggle.

National Organizer for the CPP, Moses Yirimambo Ambing, however, told Citi News the party still regards Kwame Nkrumah as the only founder of Ghana.

He said the party will embark on some activities to commemorate the day.

“Today signifies the day that the greatest African was born and we still regard the day as the Founders’ day despite the government scrapping it or watering it down into the Kwame Nkrumah Memorial day.

“We still acknowledge that Kwame Nkrumah is the sole founder of modern Ghana so for us the day is significant to us. We are going to commemorate the day by going to the Museum then we have a solemn procession to the party’s headquarters where we are going to address the nation.”

In renaming 21st September, the Presidency's statement at the time said August 4, is “obviously the most appropriate day to signify our recognition and appreciation of the collective efforts of our forebears towards the founding of a free, independent Ghana.”

The shift was met by criticism from across the political divide, especially groups with Nkrumaist ties.

The NDC, known for its support for Nkrumaist ideals, said the move was an attempt to distort Ghana's history by enforcing the idea that Ghana had multiple founders.

Six die in accident at Hemang after car crashed into wrongly...
49 minutes ago