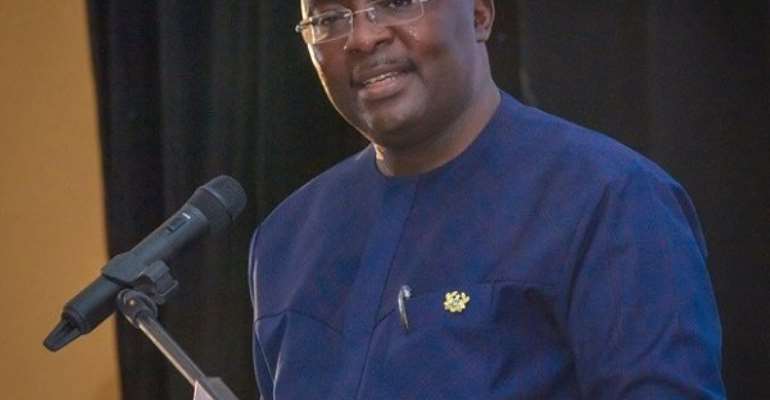 Vice President, Dr Mahamadu Bawumia is expected to pay a working visit to the Oti Region on September 22, to inaugurate the new Regional House of Chiefs.

Mr Seidu Musah, the Regional Communication Director of the New Patriotic Party (NPP), told the Ghana News Agency that the Chiefs and people of the Constituency would have a durbar in his honour at the Oti Regional Coordinating Council (ORCC).

Mr Musah said the Vice President after the inauguration of the Regional House would interact with traditional leaders within the Constituency.

Dasebre Atamafowiese Kwame Bonja II, Paramount Chief of Chonki Traditional Area has expressed gratitude to President Akufo-Addo for facilitating the constitutional process, which led to the creation of the new Oti Region.

Dasebre Bonja urged all Chiefs in the Oti Region unite and make it a memorable and colourful day.

The Paramount Chief said Dambai has a vast land, which the chiefs had released for the construction of the Regional House of Chiefs and were only waiting for Dr Bawumia to cut-the-sod for work to begin.

Wife of the Vice President, Mrs Samira Bawumia recently paid a four-day working visit to the oti region, which was climaxed with the defection of some 600 members of the National Democratic Congress (NDC) to the fold of the ruling New Patriotic Party.