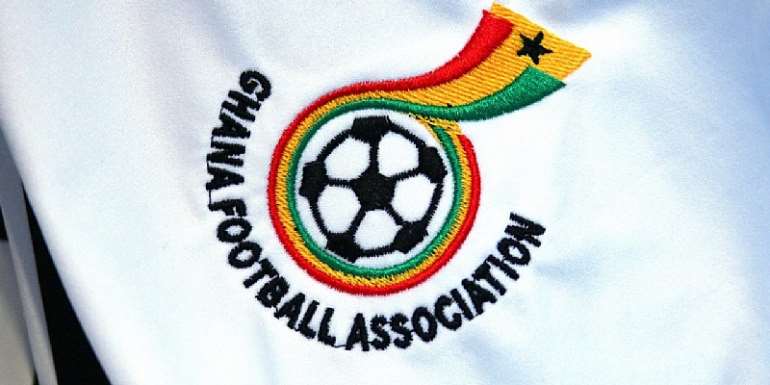 The Ghana Football Association has officially charged some persons who were implicated in the Investigative Documentary titled “Number 12” by Tiger Eye PI.

Former Greater Accra RFA Chairman Nii Komiete Doku and Mr. Kofi Manu have both been charged for Abuse of position contrary to Article 25(1) of the GFA Code of Ethics, 2019.

Both are expected to submit their written Statements of Defence by Thursday, September 24, 2020, at the GFA Secretariat on or before 4:00 pm or through [email protected]

They may, however, choose the option for a personal hearing before the GFA Ethics Committee on a date and time to be communicated.

Should they fail to choose any of the options, the Ethics Committee shall proceed to adjudicate the case in their absence.

Meanwhile, the GFA Prosecutor will send charge sheets to other individuals who were implicated in the investigative documentary.

Anas in June 2018, premiered a video which exposed corruption at various levels of Ghana football.

The video among other things exposed over 80 referees and match officials receiving monies to fix matches.

Then GFA President Kwesi Nyantakyi lost his standing and all positions in local and international football after he was captured allegedly detailing how he was going to personally benefit from a supposed $15 million sponsorship money for Ghana's league.

Nyantakyi, also told the supposed investor, how he [the investor] could be given several government contracts if he pays bribes to some key government officials such as Ghana's President and the Vice President.

He resigned from his positions at the GFA, WAFU, CAF and FIFA, where he served as a member of the world football governing body's Executive Council.

Nyantakyi was subsequently banned from all football activities for life.