Husband jailed for burning his wife with pressing iron 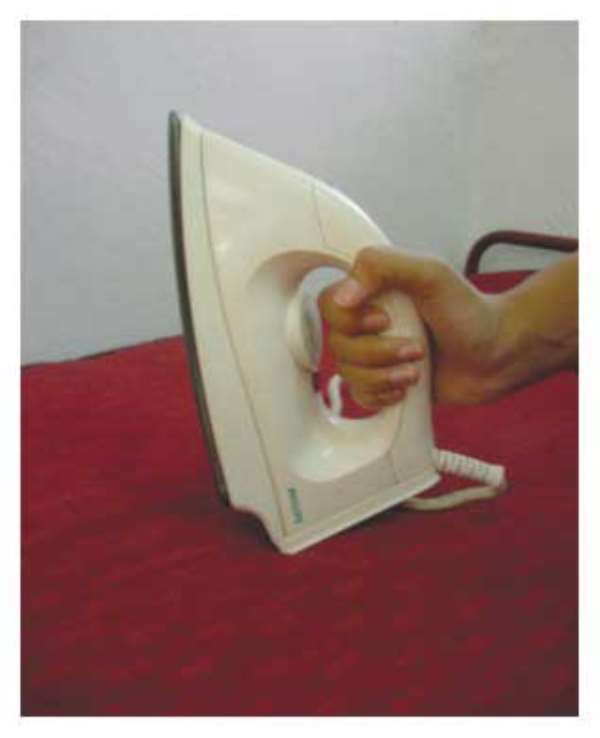 A 57-year- old man, who burnt his wife with heated electric pressing iron was on Wednesday jailed for three years by an Accra Circuit Court.

Stanley Kwame Tsodey, a Lotto Receiver, pleaded guilty to the charges of assault and causing harm to his wife Margaret Damashie, who is now responding to treatment.

Police Chief Inspector Issac Ahor told the Court that the couple had been married for the past 30 years and they were blessed with three children all of them living together at Darkuman, Accra.

Chief Inspector Ahor said on September 25, 2006, at about 12 midnight, Tsodey returned home and saw his daughter Ernestina Enyonam Tsodey ironing her dress in a room and on seeing her he got annoyed, held her and dragged her out from the room that he was coming to sleep.

He said this did not go down well with the wife, who was lying on the bed and asked why Tsodey was dragging their daughter so violently from the room.

Tsodey took offence and seized the hot iron, pressed it on his wife's breast, arm and other parts of her body and subjected her to severe beatings.