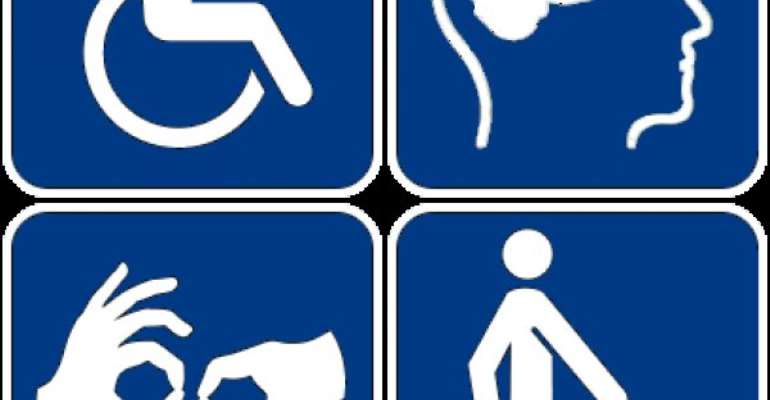 Mr Courage Womenor, President, Ashaiman Branch, Ghana Federation of the Disabled, stated in the petition that disables in the Municipality were invited by the Social Welfare Department to receive their monies after two years of applying but the monies were not given to them after several hours of waiting.

He said the “31 beneficiaries of the fund assembled at the premises of the Assembly in August but did not receive their share of the Disabled Fund meanwhile, some of the disabled persons had to pay hospital bills with their funds, and failure of which could end up in the death of a member.”

He further stated that the delays and the failure of the Assembly in paying of the beneficiaries was unacceptable due as all the necessary documentation had been completed which resulted in the decision by ASHMA to invite them to collect their cheques on the August 21, 2020.

He therefore appealed to EOCO to investigate the reasons behind the inability of the Assembly to disburse the monies to prevent a future recurrence.

He added that the PWDs would be grateful if their petition would be treated with urgency to avoid any eventualities.