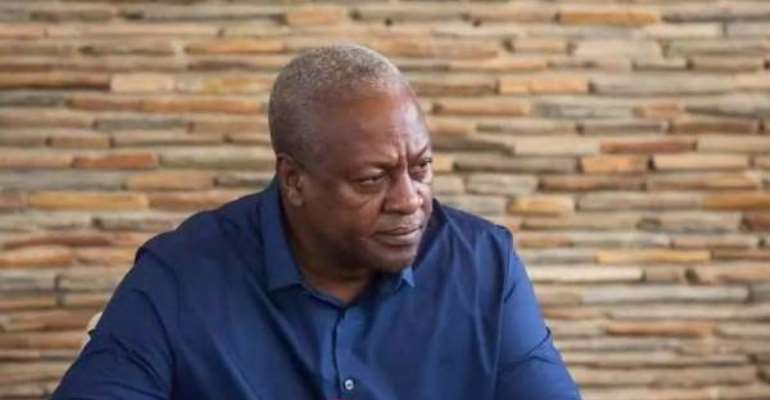 The Administrator of the Ghana Education Trust fund (GETFund), Mr Richard Ampofo has said the Fund has been able to clear 96% of liabilities it inherited from the previous Mahama administration after receiving US$1.5 billion to support the development of educational infrastructure.

Speaking at the Ministry of Information’s press briefing, the Administrator noted that the Fund has also paid contractors who sued it.

“We have the E-blocks and as a result of the loan coming in, we’ve been able to pay 96% of the liabilities that we took over and we’ve even been able to pay more than that. The 4% was as a result of contractors who took GETFund to court but standing here today, I can boldly say that of the number that sent GETFund to court, 13 have pulled out, and we’re settling the matter out of court because they have seen that the others have been paid,” he said.

The Administrator also insisted that a lot of educational projects have been undertaken by the Akufo-Addo administration contrary to claims made by opposition political parties.

“Out of the securitization, GETFund has been able to build 1666 new projects. We also did 39 renovations of dilapidated structures, so if we hear that the Nana Akufo-Addo government has not even built one single school, tell them that it’s a lie.”

Giving a breakdown of some projects that had been completed, he named 1122 classroom blocks, 325 dormitories, 295 toilets, and others; including assemblies halls, teachers' quarters, and so on are 21.

Richard Ampofo Boadu explained that as of August 2020, 409 projects started under the NDC regime had been completed.

He added that they settled all arrears that they came to inherit and did not abandon any projects.

He reiterated that there was a need to carry out a value for money audit due to the multiplicity of projects.