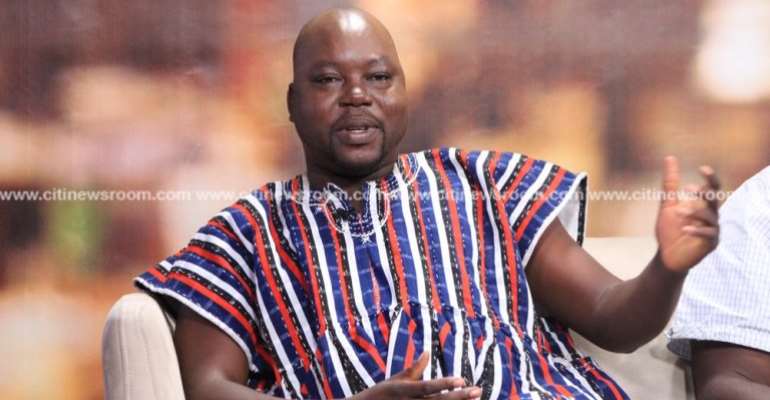 Presidential Candidates of smaller political parties in Ghana will struggle to pay the GHC100,000 (Old One Billion Cedis) as filing fees for this year's December 7th Elections being demanded by the Electoral Commission (EC).

Speaking to Citi News, Mr. Awingobit, expressed concern that the high fees could eliminate the smaller political parties like his own.

His call according to him is in service of preserving Ghana’s standing as a multi-party democracy.

“That shows that Ghana and the EC itself is protecting the constitution which says we need to practice multi-party democracy,” Mr. Awingobit said. CPP calls for transparency

The Convention Peoples Party (CPP) also criticised the increment and accused the EC of a lack of transparency.

“There should be some democratic precedence here and some transparency in the whole thing. This is an institution that overlooks a democratic process and they are not democratic themselves,” the CPP's General Secretary, Nana Yaa Jantuah, said in a Citi News interview.

According to her, the EC failed to consult the various political parties before agreeing on the increment.

“The CPP believes that there was no consensus making. IPAC did not meet. We were there and we were told that the filing fee for the presidential candidate is GHS100,000 and the parliamentary one is GHS10,000,” she said.

“Is it the exchange that has affected it? Is it the economy? If there is some change in parameters, why is it that the parliamentary fees remain the same from four years ago? That is an issue of concern.” EC’s justification

The EC has said the increment is in tandem with the value of the Cedi.

A Deputy Chairman of the Commission, Dr. Bossman Eric Asare, said if the value of GHS50,000 in 2016 and 2020 was compared, “you will notice that the Commission has not increased it much.”

LGBTQ+ Bill: You're shameful backward thinker obsessed with ...
14 minutes ago