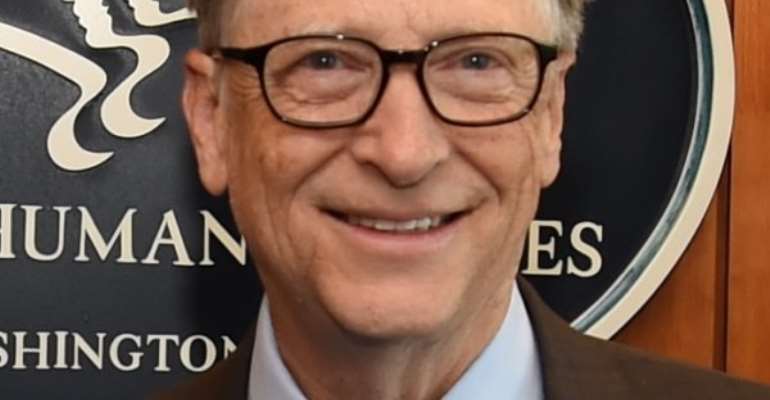 The exemplary leadership showed by the ruling NPP government within four years in governance which has led to some giant strides has won the admiration of American Business Magnate and Co-founder of Microsoft, William Henry Gates, popularly known as Bill Gates.

In a tweet, Vice President Bawumia said, "It was a good exchange of views and he (Bill Gates) congratulated Ghana for the strides we have made on several fronts.

"I also thanked him and the Bill Gates Foundation for their successful work in the fight against polio and other diseases".