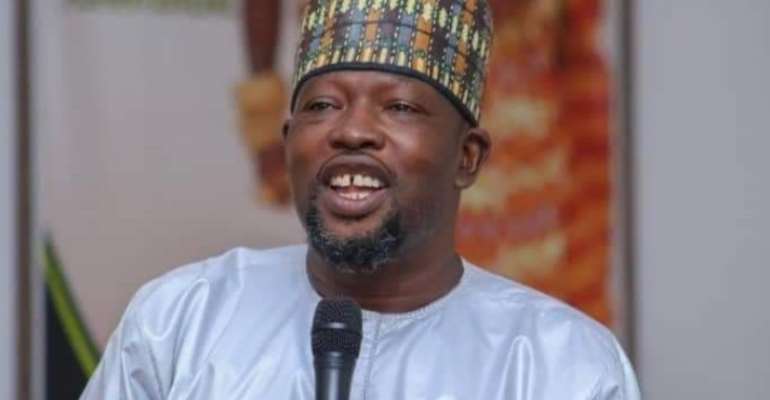 In an interview on Citi FM’S Voters’ Diary, Haruna Futa said NPP was the first to make provisions for the community in its manifesto.

“The NPP promised the Zongo community two things in 2016 and we have delivered. The Zongo development fund is one of them. We have done a lot for the inner city in the last three and a half years. NPP government and President Akufo-Addo cares about the Zongo community. NDC never recognised the community in its manifesto from 1992 until Nana Akufo-Addo prioritised it in 2016.”

He further accused the NDC of sidelining the community over the years.

The NPP government in 2017 created the Inner City and Zongo Development Ministry to help create better opportunities for the people of the Zongo communities across the country.

West Gonja: We didn't know the bags of rice were for our chi...
5 minutes ago