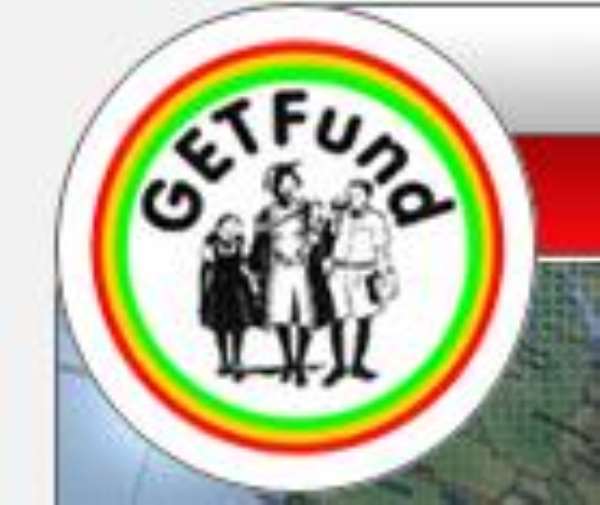 The Ghana Education Trust Fund (GETFUND) has spent about four trillion cedis on projects in educational institutions in the past five years.

About 2.5 trillion cedis out of the amount was spent on projects in 18 tertiary institutions.

Mr Fosuaba Mensah Banahene, Administrator of the GETFUND announced this at the inauguration of four projects at Kwame Nkrumah University of Science and Technology (KNUST) in Kumasi on Tuesday.

The projects funded under GETFUND including a sports centre, library complex for the University's Faculty of Law, central auditorium and museum were estimated at about 45 billion cedis. They were initiated and completed during the tenure of Professor Kwesi Andam, Outgoing Vice Chancellor of the University and were jointly executed by Messrs Wilkado Construction Works Limited, Wilhelm Construction Limited and EP Ghana Limited.

Mr Banahene said since 2001 about 157 billion cedis from the GETFUND had been provided to authorities of KNUST to upgrade most of its old structures.

He announced that plans were far advanced to improve on the dilapidated structures of 5,000 schools in the country to boost teaching and learning.

Work on these projects would commence next year to enhance education in deprived areas. Professor Andam was optimistic that the completed projects would boost academic work in the university.

He commended contractors who worked on the projects for their commitment to duty and completing the projects on schedule.