NDC Closed Down Gnagi Witch Camp Of 60 Inmates; When We Win, We'll Close Down All Witch Camps – Nana Oye Bampoe-Addo 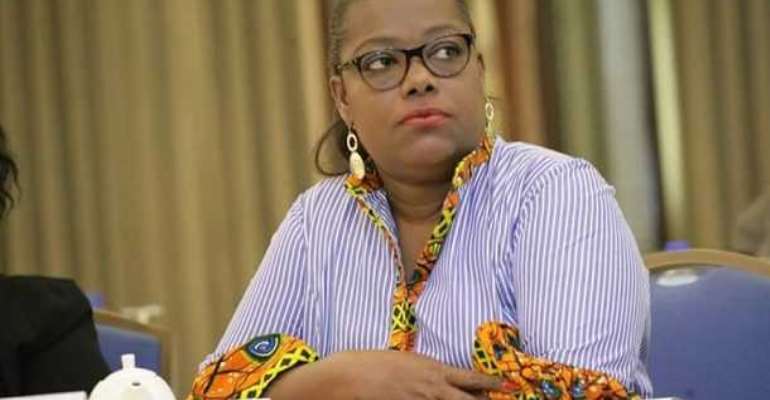 The opposition National Democratic Congress (NDC) says it will close down all witch camps in order to restore the dignity of victims of witchcraft accusations when it wins power.

In a Citi News interview, a former Minister of Gender of Children and Social Protection in the John Mahama administration, Nana Oye Bampoe-Addo, said the NDC will complete a comprehensive plan it started to close down these camps if elected.

“Under NDC, on the 10th of December, we closed down the Gnagi witch camp. We collaborated with the traditional authorities, the owner of the witch camp and 50 to 60 inmates. Contrary to what the NPP government is saying today, it is doable. The witch camps can be closed down. With the CSOs, we drew up a plan, so we have a three thronged approach.”

“The first is to prevent the youth from identifying such women in the community. The second is if they get to the witch camp, they will be given humanitarian support and the third is close down the camp. So we have that plan in place and we will revitalise and activate it because this is the people's manifesto.”

The Gender Ministry was the subject of criticism from the Ghana chapter of Amnesty International after attacks on three elderly women in the Savannah Region who faced witchcraft allegations.

The spotlight was already on the issue after the lynching of 90-year-old Akua Denteh at Kafaba in the Savannah Region, which was caught on camera.

In response to this criticism, the Ministry of Gender, Children and Social Protection said it is set to renovate witch camps which are currently safe havens for women accused of witchcraft.