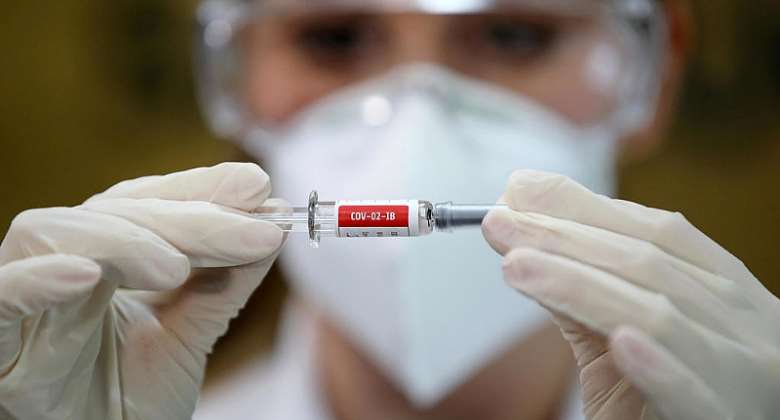 Australia says it has struck deals that could see it roll out potential Covid-19 vaccines as early as January.

Morrison said that while the agreement “puts Australia at the top of the queue”, there were no guarantees an effective vaccine would make it to market.

If the trials prove a success, CSL is expected to supply 30 million doses of the AstraZeneca/Oxford vaccine and 51 million doses of its own vaccine to the Australian government, with the first doses to be available in early 2021.

He estimated the cost of the deal, which would see vaccines be provided free of charge to Australia's population of 25 million people, to be 1.24 billion US dollars.

The number of new daily infections in the state of Victoria, Australia's virus hotspot, fell to a 10-week low on Monday.

More than 750 Australian have died from Covid-19 since the start of the pandemic.