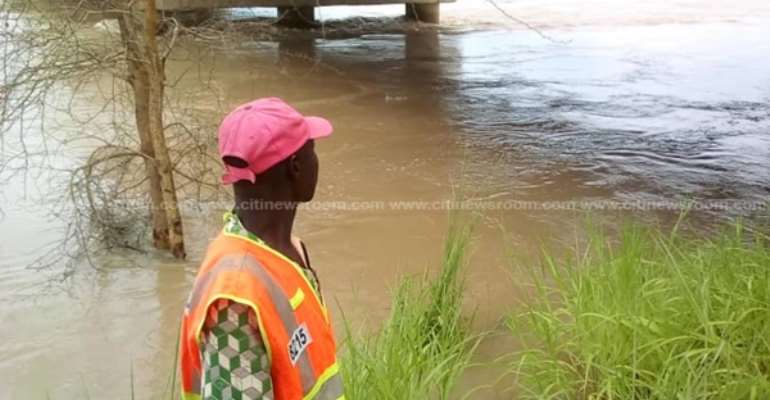 Two farmers at the Mamprugu Moaduri District of the North East Region died while trying to harvest from their maize farm which was flooded as a result of the continuous spillage of the Bagre Dam.

The National Disaster Management Organisation (NADMO) in the North East Region confirmed the incident to Citi News on Sunday.

This brings the number of persons killed due to excessive spillage in parts of the North East Region to six (6).

The deceased persons according to NADMO are farmers working on crops at the banks of the White Volta.

“We had two more deaths from the Mamprugu Moaduri District because their farmlands have been submerged in waters…It was only yesterday that their bodies were discovered” the North East Regional Director of NADMO, John Kweku Alhassan said.

He further said, “one of the deceased comes from Fumbisi, a town around Bulsa South District in the Upper East Region.”

Swathes of farmlands have also been submerged.

Mr Alhassan, however, told Citi News that his department will be unable to conduct a proper assessment of the situation due to the water level.

“Due to the water level, we are unable to carry proper assessment. We are planning to brief the minister and see if we can begin monitoring by Tuesday,” he said.