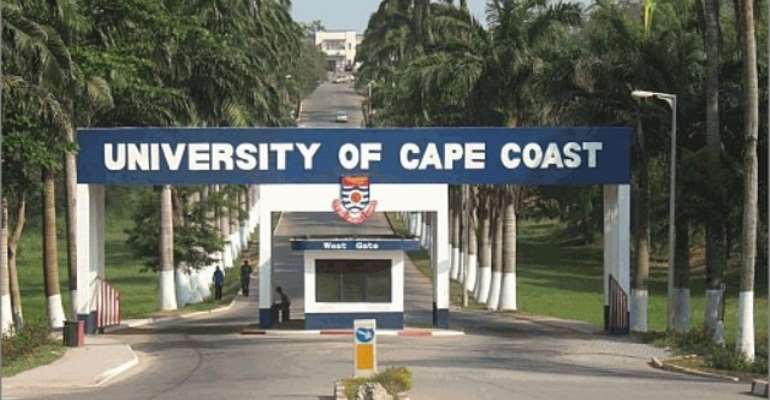 Parliament’s Public Accounts Committee (PAC) has urged the Agricultural Development Bank to pay back GHS 10,000 said to have been wrongfully debited from the University of Cape Coast’s account 10 years ago.

A member of the Committee, Samuel Atta Mills, did not mince words in his query to the institution as to why the amount remains outstanding.

“This would have quadrupled several times and if you are telling me you are going to write the letter, I do not have the assurance if it is taking you 10 years,” he said to the Finance Officer of the University, Elizabeth Obese.

According to Elizabeth Obese, several attempts to recover the amount from the bank have been unsuccessful.

“We have written a series of letters and we wrote the last one just last week but we have still not received any feedback. The first step we took was to stop operating that account just to alert them that we are not satisfied with the business they are offering us so I believe we have to take a firm decision after appearing before your honourable committee.”

She said the school decided to stop doing transactions with the bank’s account to protest the development but that move never yielded results.

“The first step we took was to stop operating that account just to alert them that we are not satisfied with the services that they are offering us. But after all this, they didn't credit it.”