By Eugenia LOGIURATTO with AFP bureaus 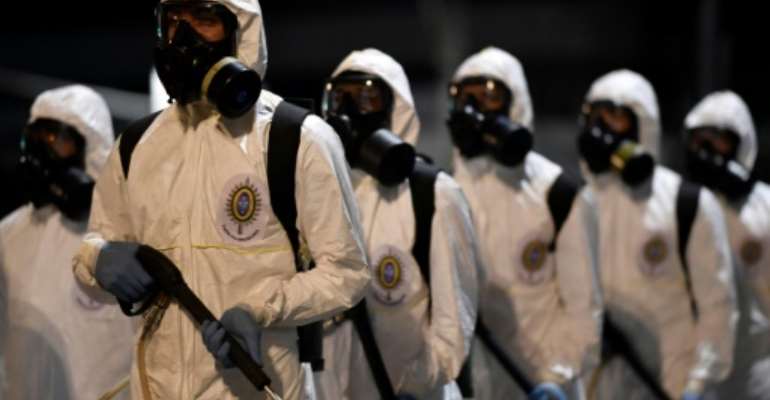 Brazil surpassed four million coronavirus cases on Thursday, as an international panel looking into the global response to the pandemic vowed to uncover how it was able to spread worldwide.

"This is a strong panel poised to ask the hard questions," said former Liberian president Ellen Johnson Sirleaf, co-chair of the Independent Panel for Pandemic Preparedness and Response (IPPR), which will rake over the heavily criticized World Health Organization-led response.

Meanwhile, Amnesty International said more than 7,000 health care workers have died of the virus worldwide, including more than 1,300 in Mexico alone, the most for any country.

The virus continued to disrupt the world of sport and entertainment, with filming of the new Batman movie halted in Britain because its star Robert Pattinson reportedly tested positive for the disease. 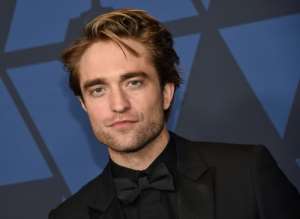 Filming of the new Batman movie had to be stopped after British actor Robert Pattinson was reportedly diagnosed with Covid-19. By Chris Delmas (AFP/File)

French football team Paris Saint-German said three more of its squad had been infected, a day after Neymar and two teammates were diagnosed, and Argentine football giants Boca Juniors said 18 of its players had tested positive just two weeks before restarting their Copa Libertadores campaign.

Second only to US

Brazil topped four million cases with 124,600 deaths, second only to the United States.

There were almost 44,000 new cases over the previous 24 hours alone, and 834 fatalities. However, some experts saw a silver lining in the statistics -- the South American giant could be on the verge of improvement.

"In the last two months, we have seen a curve that mixes regions that are increasing, with others that are decreasing," said Paulo Lotufo, professor of epidemiology at the University of Sao Paulo, pointing to spikes in the south and center-west, while cases were falling in the major cities of Sao Paulo and Rio de Janeiro, as well as in the north.

But experts warned the situation could suddenly worsen again if local and regional governments give in to pressure from business groups to reopen the economy too soon, and if social distancing measures are abandoned.

As the death toll rose, the IPPR said its members would have unfettered access to the WHO's files. 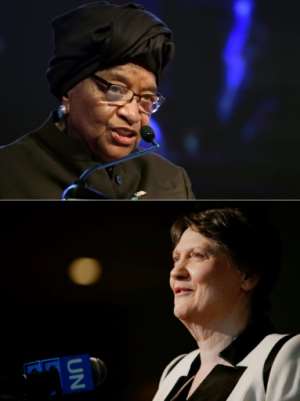 The WHO "made it clear that their files are an open book. Anything we want to see, we see," said former New Zealand prime minister Helen Clark, who co-heads the panel with Sirleaf.

"We can't count on it being another century until a pandemic like this comes around," Clark said. The WHO has been accused of being slow off the mark to react to the initial Covid-19 outbreak in China.

"If another took off like this in short order, how devastating that would be, now that we know the extent of damage that can be done," Clark said.

The WHO has also come under fierce attack from US President Donald Trump, who is withdrawing his country from the UN agency.

He accuses the organization of botching its handling of the pandemic and of being a "puppet of China."

Against that backdrop, WHO member states in May agreed to a resolution calling for an "impartial, independent and comprehensive evaluation... to review experience gained and lessons learned from the WHO-coordinated international health response" to the pandemic.

It said the probe should review WHO's "actions... and their timelines."

"Despite many warnings for years now that such a pandemic was a significant global risk, why was the world caught off-guard?" asked Clark.

Virus disruptions and travel restrictions have played havoc on the global economy. 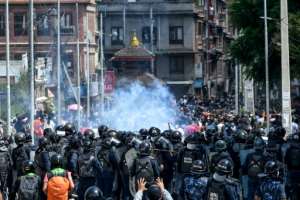 People throw stones during clashes with the police after authorities tried to halt the annual Buddhist chariot procession of Rato Machindranath amid restrictions to prevent the spread of the Covid-19 coronavirus in Lalitpur, Nepal. By PRAKASH MATHEMA (AFP)

"Reopening borders, in accordance with all the protective measures... will help our economies to thrive, people to prosper, and will of course bring hope for humanity," said Saudi Foreign Minister Prince Faisal bin Farhan.

In Nepal on Thursday, police fired tear gas and water cannons to halt a chariot festival that drew hundreds of Hindus and Buddhists onto the streets in defiance of coronavirus restrictions.

Israel announced a new lockdown affecting 30 areas as it grapples with one of the world's highest infection rates and a death toll nearing 1,000.