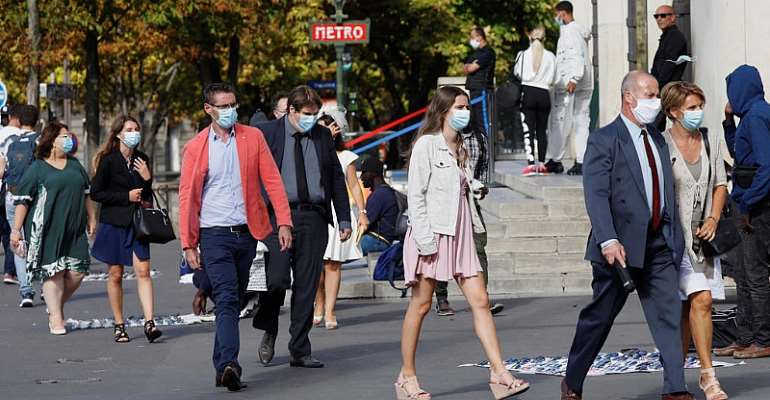 Paris city officials rolled out new testing labs on Monday and announced it would soon be possible to get tested for Covid-19 for free in all 20 districts of the French capital.

The city, in partnership with regional and national health services, said it would “propose sites of free testing in every district, available to anyone, including those without social security”.

The city website indicates addresses in each of the districts, known as arrondissements, where free testing is available.

“With the number of cases rising everyone on national territory, testing is of primordial importance in the fight against the spread of the virus,” city officials wrote in a statement.

“The City of Paris has decided to reinforce its free testing capacity and to facilitate access to tests everywhere on municipal territory.”

The bolstered testing capacity comes as the country faces rising numbers and rates of infection.

Although there has been no corresponding rise in hospitalisations, Paris officials are wary as students and pupils prepare to go back to school and many residents return to the densely-populated city from summer holidays.

Wearing face masks became compulsory in public places around the capital on Friday, even outdoors, with exemptions for joggers, cyclists and children under 11.

Masks will be obligatory for children over 11 when they return to school on Tuesday, including on breaks.