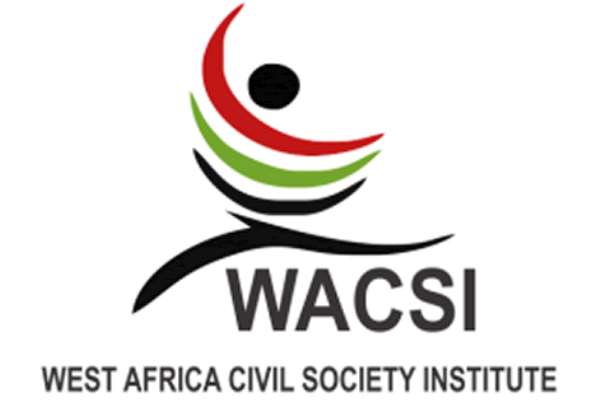 In many countries, civil society organisations (CSOs) are under constant pressure and operating in a closing civic space. It has spurred new forms of collaborations between social activists and social movements that are different from traditional social justice organisations in responding to closing civic space and the brazen attacks on citizen’s freedoms.

The research report projects some enabling factors that aid collaboration among traditional social justice organisations, social movements and social activists. They are shared interests in promoting social justice, the need for a unified voice to address the closing space phenomenon, visibility, and recognition, complementarity, learning, and capacity building opportunities, and availability of resources, and empowering leadership styles.

Based on the findings, the paper offers recommendations for deepening collaboration among traditional social justice organisations, social movements, and social activists. It urges stakeholders to devise innovative strategies and tactics where all stakeholders should promote sustainable partnerships and document their experiences and challenges. It further calls for the need to enhance communication to build a cross-country (regional) alliance and solidarity. Most importantly, it recommends the need for mutual trust among all stakeholders. Access or download a copy of the research report here! https://bit.ly/socialactivismwa

There’s no space to admit you into law school – Akufo-Addo t...
32 minutes ago