Amend Constitution For Us To Engage In Politics — Goaso Chief 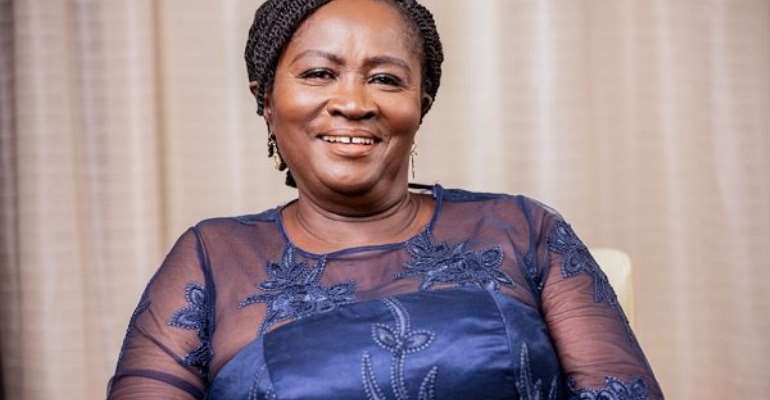 Nana Akwasi Bosompra I, Paramount Chief of the Goaso Traditional Area in the Ahafo region, has called for an amendment of the constitutional provision which bars chiefs from engaging in partisan politics.

According to him, as key stakeholders, traditional leaders needed the freedom to express themselves on political and developmental issues affecting the progress of the nation.

A statement signed by Mawuena Trebarh, Spokesperson for the NDC running mate and copied to the Ghana News Agency in Accra said he made the call when Professor Naana Jane Opoku -Agyemang, called on him as part of her campaign tour of the Ahafo region.

Article 276 (1) of the constitution stipulates that “a chief shall not take part in active party politics, and any chief wishing to do so and seeking election to Parliament shall abdicate his stool or skin.”

According to the statement Nana Bosompra argued that the provision, which had the objective of protecting the sanctity of the chieftaincy institution and promoting community peace and unity, had outlived its purpose.

He indicated that it was time to allow chiefs to get involved in politics to use their influence to shape political discourse devoid of acrimony, insults and violence, and to enhance national development.

“When we (chiefs) speak about issues, they say we are doing politics. But the issues affect all of us, and therefore we have to be allowed to get involved,” the chief said.

“We are not asking to be involved as party activists and agents, but as independent political non-state actors who should be able to assess policies and programmes, and make objective suggestions for national progress.”

The statement said he urged the NDC to consider the appeal for amendment when the party returns to power.

Lauding Prof. Opoku-Agyemang's selection as running mate, the statement said he expressed confidence in her ability to contribute to a clean and peaceful campaign season ahead of the December elections.

“We consider you as a woman we can trust".

Prof Opoku-Agyemang thanked the chief for the warm reception and encouragement and urged the people of the area to vote for the NDC, which was on a mission to rescue Ghanaians from the mounting socio-economic difficulties.