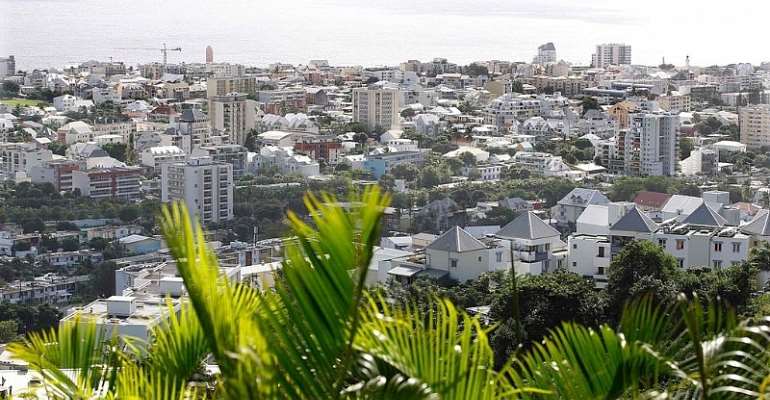 At least 80 new Covid-19 infections have been reported on the French overseas territory of Réunion Island this week, many of them in schools, as they re-opened after the summer break. Teachers say government directives are unclear and difficult to apply, while parents are worried for their children's welfare.

Sebastien Lecornu, French minister for overseas territories visited Réunion on 17 August, to outline the situation as schools re-opened after the summer break, two weeks ahead of schools in metropolitan France.

However, one week on, 30 coronavirus infections have been reported in schools, prompting 35 establishments to send students and teachers home.

On Wednesday, 80 new cases of Covid-19 were reported on the island over a 24 hour period and four new clusters, bringing the total to 13 clusters.

Since the first case on 11 March, there have been seven deaths and 1,372 confirmed cases on Réunion Island, a third of those imported cases, according to public health authorities (ARS).

"The fact that the number of Covid cases has jumped by 30 percent since schools re-opened on 17 August, is very worrying," Jean-Hugues Ratenon, an MP from the left-wing France Unbowed party told France Info.

He said that there was not enough coordination among schools and the government directives were not clear, pushing schools to react on a case by case basis.

Despite the jump in figures, the Réunion education board has decided not to systematically close schools, but rather isolate only those people in contact with the confirmed case.

"We are only looking at tracing and isolating students and teachers who were directly in contact with an infected person, not the number of potential cases," the academy told France Info.

"Certain students have fallen behind in these past few months, so now, the focus is on having a maximum amount of students present."

This has worried parents and teachers, who point out discrepancies in this approach with regards to the rules in place for social distancing.

The police reissued a ban on gatherings of 10 or more people in public places across the island until 13 September.

The move has led parents to question why, then, 35 students can gather in one classroom.

"There could be children who don't show symptoms," said one mother of a child in first year of primary school in Saint-Benoît.

"When I drop off my son in the morning, all the children are gathered under the awning together, without masks and not keeping their distance, and all the while, the virus is out there. It's like being thrown to the wolves!" she told French media.

Teachers are also concerned that schools are not properly equipped to handle a virus outbreak, and prevention is proving difficult.

At a high school in the main town of Saint-Denis, one of the teachers explained that there were only three sinks at the school entrance where students could wash their hands each morning.

"The gates open five minutes before classes start, so at 7am, a hundred or so students all rush to the three taps and find themselves squashed up against one another to wash their hands before class," he said.

In some cases, up to 1,000 high school students take their breaks at the same time, according to another teacher, but there's no space to separate them.

"They are crowded in small stairwells, gathered in narrow spaces. At the cantine, they eat together in groups of 60, without masks," he said.

"I have 1,140 students, and that requires a certain amount of logistics," said Gilles Frémenteau, director of the Mémona Hintermann-Affejee, in Saint-Denis.

"I don't have the space to organise small groups or a separate recess. In that case, we'd need to send students home," he explains.