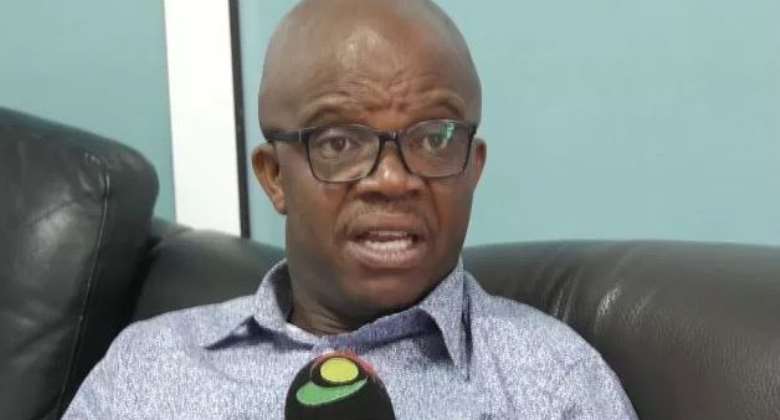 It has come to the attention of the Chief Executive Officer of the Microfinance and Small Loans Centre (MASLOC) Mr. Stephen Amoah that portions of an interview he granted Adom TV on their program dubbed “One on One” which was broadcast on the network on 21st August 2020 has been doctored and is being circulated on social media by a certain Atise Emmanuel.

The clip which was sighted on the Facebook page of the said Atise Emmanuel sought to portray Mr. Stephen Amoah, who is also the Parliamentary Candidate elect of Nhyiaeso Constituency as castigating the President for not thinking about the welfare of the country.

This impression has been created by piecing different portions of the interview together to achieve this diabolical effect. The general public and members of the New Patriotic Party (NPP) in particular should disregard this doctored video and treat it as a propaganda piece calculated to cast a slur on the integrity of Mr. Amoah.

The said Atise Emmanuel is hereby advised to pull down the doctored video and render an unqualified apology to Mr. Stephen Amoah.

If this directive is not complied with by Friday, 28th August 2020, Mr. Stephen Amoah would take the next line of action to vindicate his rights.