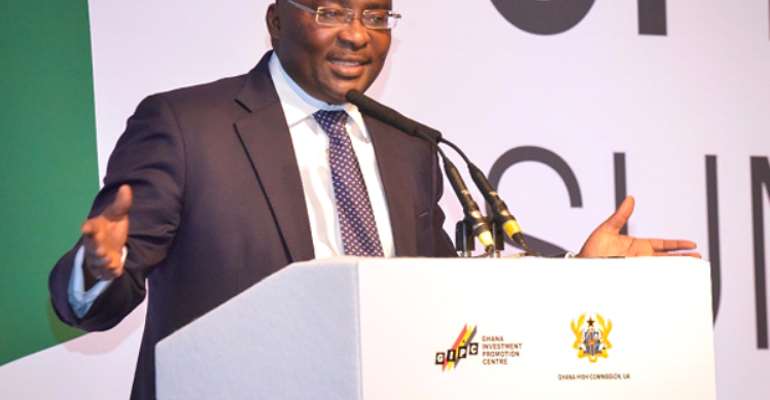 Vice President Dr Mahamudu Bawumia has given a breakdown of the NPP 2020 Manifesto.

According to him, the Manifesto is organized in three segments.

He was speaking at the launch of the 2020 manifesto of the NPP on Saturday August 22 in Cape Coast.

He said the first part of the Manifesto focuses on accounting to Ghanaians the promises NPP made in the 2016 elections.

He stated that the second part deals with the consolidation of Ghana’s progress.

The third part, he said, deals with the acceleration of growth.