They Claim To Love Peace 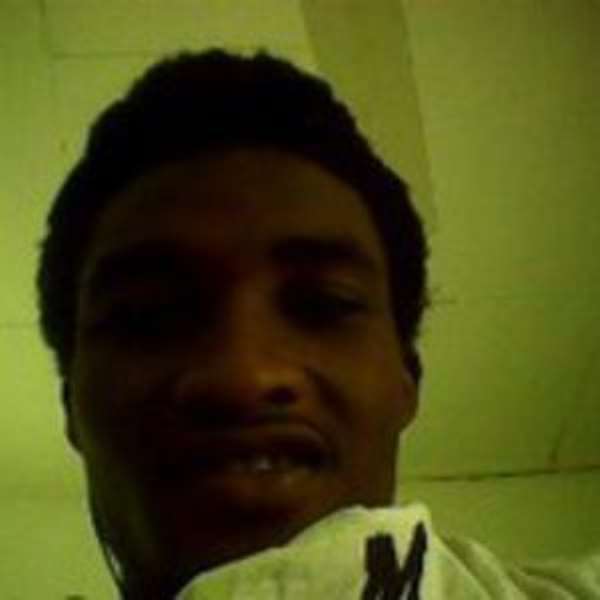 A few weeks ago, I read another such reports rating Ghana as the third most peaceful country in Africa. And once again I observed the jobless, the low paid, the social media political army and the many youths with nowhere to turn for a success story except to bets, go gay, tweeting away their hard-earned data over nothing.

The blackmail, the deceit and the scheme being funded to deepen their love for mediocrity has already taken this form. For so long their governments have failed them but for this long they also failed themselves. They had failed in their duty to demand what is due them. They have failed to read and so after every four years keep selling their dreams cheaply. A corrupt old politician who speaks their language is all they need, and the price: a promised of a job in the police force, a recruitment into the military and other such “Yes sir” jobs.

A young fellow who realized the foolery of his fellow youth went with a few others to demonstrate against these corrupt old men. In no time, he was arrested by his fellow youths who were also previously promised and have now been recruited to manage a “yes sir” job to protect the interest of the old against the youth. The many other dormant youths who have never even written an independent sentence, suddenly became judges against arrested youth. “There is a better way to do this” some said. Meanwhile even they were yet to use their “better way” against the corrupt old. In the end the majority dormant youth seated at home sentenced their fellow youth in favour of the old politicians even before the real old judges did.

This same youth after his previous ordeal decided to go again on a vigil. He wanted to protest injustice in another land against his race. He was simply wishing his fellow youth would get the message, come with him to help protest against the injustice abroad and add the injustice at home too, since the president of the republic was also against that act of injustice that started the Black Lives Matter protest abroad. But he was again picked up by the “yes sir” youth and sentenced again by the youth even before the old judge could pronounce their harsh bail.

On my way from a tired day, at this busy bus stop in Central Accra. A young man held two male waist belts. Both black. He intended to sell to a potential buyer. He twisted the synthetic leather leftward and then rightward, “this will not break, it is a correct belt please buy one for me.”

He had a short time to engage me and he knew that. “I have my belts and do not need anymore” I whispered to him in my tired voice. Yet he insisted “just get it, this will also serve its purpose, I haven’t made any sales the entire day please.”

To cut the long story short I handed him some change and asked him to find another buyer.

This was a potential big-time marketer who was smelling of cannabis with belts in hand to sell. To many, I shouldn’t have given him the money because we all seem to know what addiction does to money. But I paid for his ability to market and his attempt to do something in spite of his “high” state which made it difficult for him to maintain an eye contact, and not because I loved the smell of cannabis.

This is the story of many a Ghanaian youth. The youths with talents in a “peace” loving nation. As we have always done, let us assume or even conclude that he can only be high on drugs and resort to selling waist belts because he is a school dropout and/or has no connections with the political class. But who started the whole connection story and how did it become the norm? I would wish to know.

But here is the truth, the old politician in weak. He has no strength to campaign neither has he the strength to defend himself when the youth strike, but we do not know this! Regardless their experience in whatever field, when they all fall dead, the nation would not fall with them. However, our youthful ignorance has made us the biggest fan of these oldies. At 18 you even wish to be slashed defending an old man’s ballot box. A man who has already fully lived and is now just self-actualizing.

The youth believe that they need to be groomed (which is excellent). But who groomed these old men so poorly that they are so corrupt and careless about the future of the nation? The desire to be groomed has made the youth an easy target of blackmail. And this blackmail takes the form “be patient and your time will come.”

But no matter how long we all remain patient, not everyone will own a million in his lifetime. The politician has children, they have their bloodline, they have their favourites before they have the foot soldier, even the pastors are begging God to call their children to the pulpit too, so that they can pass on their congregation to them as inheritance.

Yesterday in the news, Ghanaian youths went in search of greener pasture in a hostile Arab country and never returned, today, in the midst of the coronavirus pandemic Ghanaian youths are stuck abroad because the government cannot fund their return. Yet we are in a peaceful country.

If there is peace in any country, it is either because the youth are satisfied or they are dumb. Obviously, the youth of Ghana are not satisfied.

"We need the hand of God like never before against economy d...
36 minutes ago