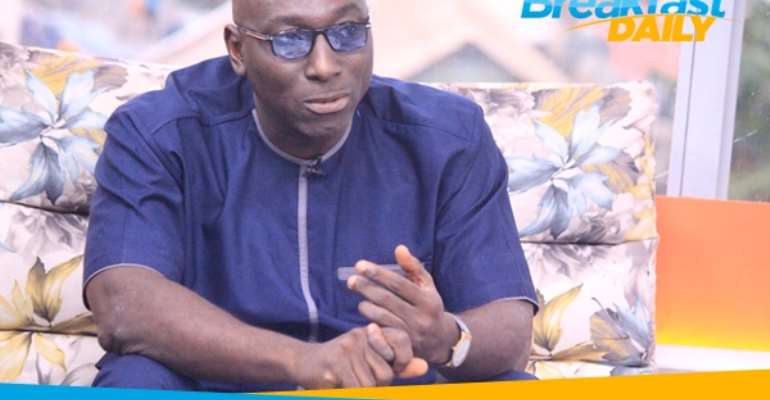 The Director for Legal Affairs of the opposition National Democratic Congress (NDC), Abraham Amaliba has challenged the governing New Patriotic Party (NPP) to prosecute contractors who worked on the Kwame Nkrumah Interchange who it claimed allegedly bloated the cost of the project.

Speaking on Citi TV's Breakfast Daily Show, Mr. Amaliba questioned why up till now the NPP government could not prosecute the contractors whom it alleged engaged in malfeasance.

“They are in government now. Why don’t they prosecute those in charge now? Those who did the interchange, should have been called to court now, prosecuted, convicted and sentenced.”

The Vice President, Mahamudu Bawumia in his recent presentation on government’s infrastructural projects claimed the $270 million interchange was bloated in comparison to other interchanges.

His assertion has been disputed by some members of the opposition NDC who have insisted the Vice President was being dishonest.

The former Deputy Communications Minister and stalwart of the opposition National Democratic Congress (NDC), Felix Ofosu Kwakye had said while the Kwame Nkrumah Circle Interchange project was made of composite steel, the Tamale Interchange which Dr Bawumia cited amongst the list of other cheaper interchanges was made purely of concrete.

He explained that the Pokuase Interchange was also without the number of ancillary projects the Kwame Nkrumah Interchange project has.

Member of Parliament for Ningo Prampram has also said projects cited by the Vice President were either private initiatives or the previous government's uncompleted projects.