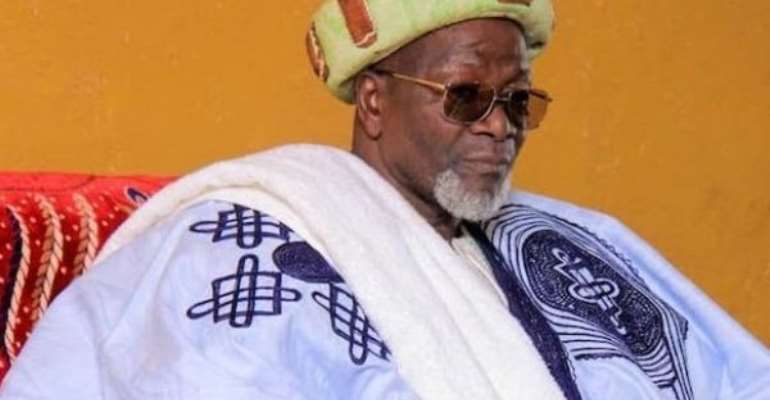 Ya-Na Abukari II has advised politicians to carry out their campaigns peacefully.

He also pledged to cooperate with whoever wins the December 2020 general election for development.

Ya-Na Abukari gave the advice when Professor Naana Jane Opoku-Agyemang, running mate of the flagbearer of National Democratic Congress (NDC) called on him at his Gbewaa palace in Yendi

He said insults and violence would not win politicians power and urged all politicians to conduct their activities with principles and achievable plans.

Prof Opoku Agyemang on her part said the country needed peace, without, which there would not be development and called for the prayers of Ya-Na to achieve their goals.

She was accompanied by Mr. Alex segbefia, former Minister of health who is also the Deputy campaign manager of the party, Minority Leader in Parliament Alhaji Haruna Iddrisu M.P for Tamale South, Mr. Samuel Okudzeto Ablakwa M.P for North Tongu former Deputy minister for education amongst others.