If The Best Governance Experts Take Over The Country With This Same 1992 Constitution, They Will Fail– PPP’s William Dowokpor 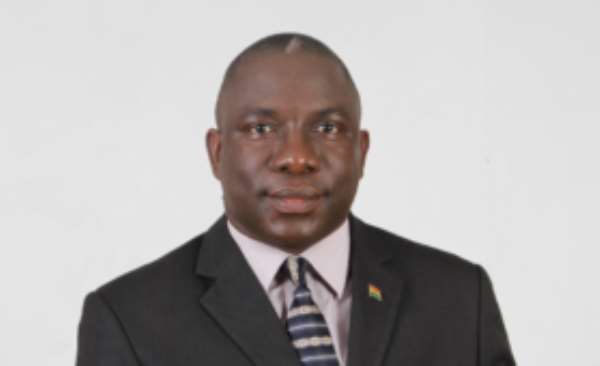 A presidential aspirant of the Progressive People's Party (PPP) for the 2020 polls, William Dowokpor, believes he has what it takes to be a great President for a developing country like Ghana.

He says the management of the country under his leadership is what is needed to make Ghana achieve its utmost economic progress since all previous governments have failed to ensure development needed to turn the fortunes of the citizenry around.

According to him, the governance system is porous to the point that the best governance experts will fail to manage the country with this same 1992 constitution.

“The governance system is porous. If we even take the best governance experts to take over the country with this same 1992 constitution, they will fail. We must hit the road by reforming the constitution so that the foundation will be strong so that when you put any average president there, you can expect some minimum progress. When you have a great President like me, you can expect that we will leapfrog into advanced country status,” he promised.

William Dowokpor made this known shortly after he picked his presidential nomination forms for the PPP on Tuesday, August 18, 2020.

He expressed worry over what he says has become deep-rooted corruption in the country.

William Dowokpor who contested as the party’s parliamentary candidate for Ayawaso West Wuogon in the past said if voted into power come December 7, 2020, his government will thrive on transparency and accountability.

William Dowokpor is one of the three persons who have picked up nomination forms to contest to be the flagbearer for the PPP.

The two others are Brigitte Dzogbenuku, the party's running mate in the 2016 election and Dr. Francis Obeng.

It's not good at all — GMA expresses concerns over rising CO...
19 minutes ago